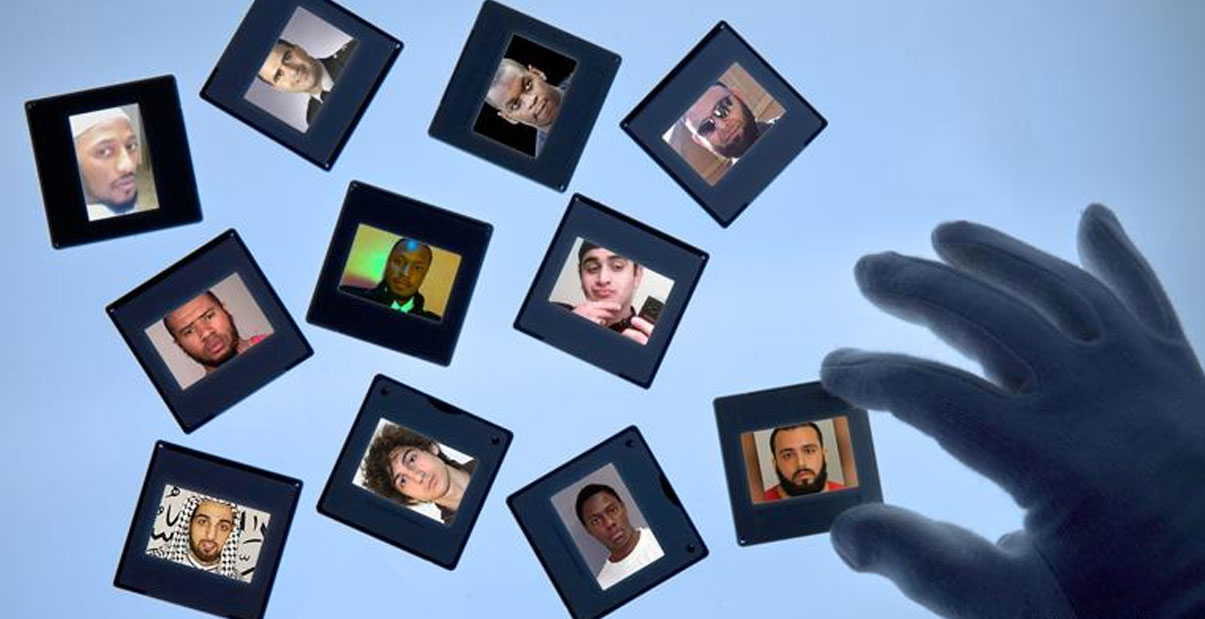 Of the 14 attacks under the Obama Administration, the FBI already knew attackers at least 12 times. Article by UA’s Patrick Poole in PJ Media:

FBI Director James Comey was called out by Senator Rand Paul (R-KY) this week on the growing problem of what I have termed “Known Wolf” terrorism — an act of terror committed by someone already known to law enforcement.

During a Senate Homeland Security Committee hearing on Tuesday, Comey said the FBI is reviewing the missed opportunities in both the recent NY/NJ bombing and the mass killing in Orlando in June. However, as seen in the exchange below between Comey and Senator Paul, the FBI director seemed unconcerned about the problem.

But he really should be — because missed chances by the FBI might be America’s ONLY terror problem.

Virtually EVERY Islamic terror attack under President Obama’s watch was committed by a “Known Wolf” suspect.

Four such incidents already this year. A dozen incidents during the Obama administration.

And virtually NO OTHER ATTACKS at all.

As former federal prosecutor and PJ Media columnist Andrew McCarthy noted last week, for years the Obama administration has pushed a narrative that Islamic terrorists operating in the U.S. were “lone wolves” — striking out of nowhere and without warning. But this simply was not true. In virtually every case, these “lone wolves” were already on law enforcement’s radar — and in some cases, had even been placed on terror watchlists.

As I’ve noted here at PJ Media going back to October 2014, the “lone wolf” canard was spun by the Obama administration to exonerate themselves whenever a terror attack occurred.

The positive news is that they won’t be able to do it anymore.

The “Known Wolf” terrorism problem is finally being addressed by Congress: Senator Jim Lankford (R-OK) is in the process of conducting a six-month investigation into the breakdown of those dozen cases. . . . (read the rest)