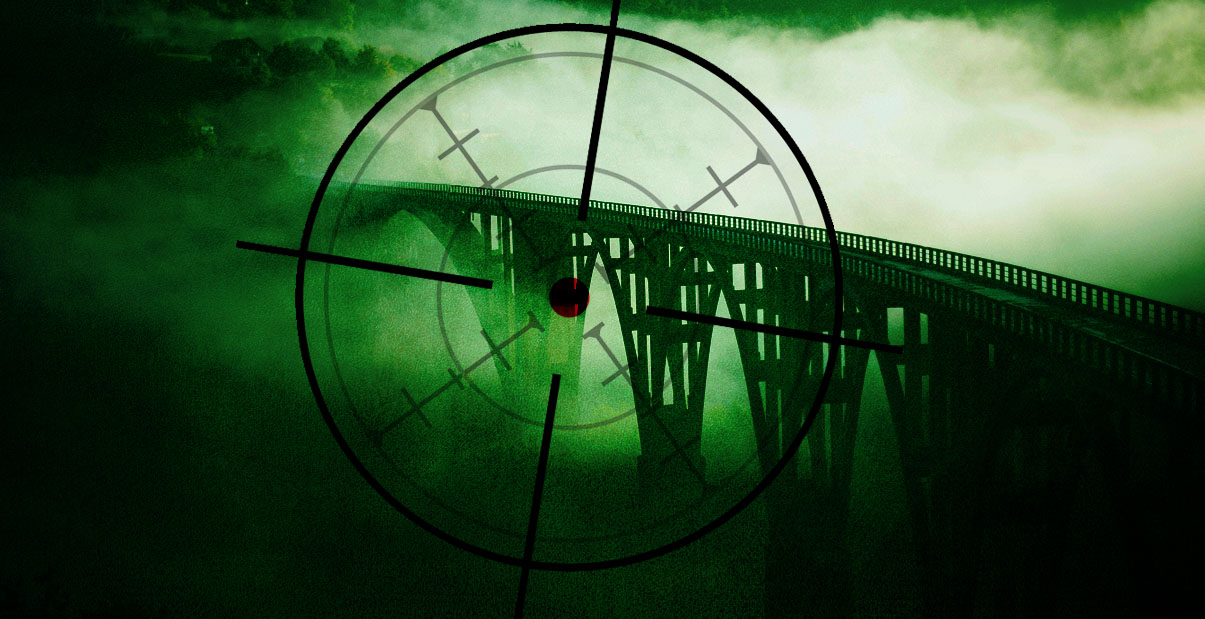 To Christian Evangelicals, take WARNING of an unrolling active measures effort directed at American Christians with a sense of national pride: you’re targeted for a dislocating attack. To my non-evangelical Christian friends, do not be fooled. This should not happen in America. “Divide and conquer.” These are the days when Niemöller’s words are to be taken to heart, modified for today, “. . . then they came for the Evangelicals, and I was not an Evangelical, and I did not speak out. Now they came for me, and there was no-one left to speak for me.”

“. . . ‘You have scattered my flock, and have driven them away, and you have not attended to them. Behold, I will attend to you for your evil doings, says the LORD’.”

And from Matthew 7:15-16: “Beware of false prophets, who come to you in sheep’s clothing but inwardly are ravenous wolves. You will know them by their fruits. Are grapes gathered from thorns, or figs from thistles?” Listen to both. From a political warfare POV, when an organization or individual broadcasts a narrative that gets recognizable “play back” that synchronizes with that communication (with an air of submission):

“The biggest challenge for religious freedom in America – I don’t see it as laws. More than anything else, I see it as relationships.”

The question must be raised as to whether a handshake took place indicating coordination along an understood line of operation (LOO) in a common active measures campaign – especially if rebroadcast:

Listen for yourself – this is horrible & unbiblical – follower of Jesus, RUN from this false prophet https://t.co/T9uOnXe0WP

From the “Explanatory Memorandum,” a strategy document that proved dispositive in the Holyland Foundation case, it is important to understand the relationship of the Islamic Movement to the Muslim Brotherhood, domestically and internationally:

While the Islamic Movement is among the drivers of the “Christian Nationalism” campaign, it will execute through along well-travelled interfaith Line of Efforts (LOEs) relying on interfaith Christian pastors at the launch. Islamic Movement fingerprints will be minimized.

Of course, whether known or not by those babbling it, the “Building Bridges” narrative, especially as used in the interfaith domain, signals that Sayyid Qutb’s dictum is in effect as part of the MBs outreach: And when “Building Bridges” is included in Islamic Movement narratives, it means the group participating in it is either the object or agent of negation of the organization targeted.

And make no mistake, the “Building Bridges” Line of Effort is a part of the Islamic Movement’s (from Organization of Islamic Cooperation (OIC) to domestic Muslim Brotherhood) Islamophobia effort to subordinate free speech to Islamic law: And by Islamic law, we mean Sharia as defined by the Saudis and the MB – Muslim World League (MWL) Secretary General: “Islamophob is the strongest mess of extremism that it threatens to mobilize the Islamic feeling against the other, indicating that when the logic of awareness is absent in the reading of events, we will be in front of a civilized clash.”

To be clear, from the MWL Journal, Vol 50, Issue 9: “Finally, Islamophobia must be stigmatized, as racism is. Non-Muslims must stand up with their Muslim neighbors and reject those who would dehumanize Muslims example and fail to see the dignity and worth of every individual.” The objectives are the disenfranchisement of normal patriotic Christians from their own institutions by tying them to contrived choreographed narratives associating them with 6 Jan 2021 while converting a powerful pro-Israel block from being Pro-Israel to anti-Semitic & hostile. Is it really that hard to position Rev. Roberts in this campaign? And this – Doesn’t “Interfaith Rev.” Chris Seiple have his own interfaith Muslim Brotherhood/Vietnamese Communist connection and weren’t they active when assisting Trump in his 2016/7 transition?

And, as has been recognized since Carlos the Jackal’s famous quote, at the international level, the Islamic Movement interoperates with global Left so that seemingly disparate activities strike the target as if coordinated – Internationally: While the Interfaith movement was ordered stood up by the Comintern in the 1930’s, with America’s Antifa run by Methodist Minister Rev Ward, it tends to execute through the GOPe (GOP Elite) –
Congressional Testimony: Manning-Johnson-1953-HUAC-Testimony.pdf (unconstrainedanalytics.org) also see our page: Forgotten Testimony: Manning Johnson Warns About Communism (unconstrainedanalytics.org) At some point, the question must be asked, is the GOPe in on this campaign? And a very cordial relationship

One of the world’s most influential Muslim leaders tells ALL ARAB NEWS how the 9/11 attacks gave him a life mission – to combat violent extremists, “build bridges” with Jews and Christians and promote peace – All Arab News

Deep penetration? AllArabNews is the Evangelical window into the Arab world run by established conservative Evangelical voices. When the accusations begin, where will AAN turn when followers turn to them? The “Christian Nationalism” serves as the coordination document – advanced by Rev Roberts alongside the Islamic Movement, Muslim Brotherhood & the GOPe (GOP Elite):

This united front operation shows signs of tiered intense coordination from international, to national, to local, with red flags going back to 2015: Magid is also the Co-Founder of the Multi-faith Neighbors Network along with Pastor Bob Roberts, Jr, which focuses on “BUILDING BRIDGES” between Muslim, Evangelical Christian, and Jewish communities.” The Comintern ordered the formation of the interfaith movement in the 1930s.

To this day, the largest interfaith organization is the IAF, which was founded by Saul Alinsky in 1940. Pastor Bob Roberts, Jr. introduction to interfaith by the Islamic Movement, Muslim Brotherhood in 2006 at the Muslim World Forum in Qatar: When this active-measures campaign escalates, there will be supporting action/reaction activities to steer disoriented Christians into unsavory reactive responses. Hence, no matter how real and personal these attacks may be, beware of overly supportive ministries that overleverage terms like “patriotic” or “Holy Spirit” – especially if the way they communicate aligns with the attack narratives directed at you.

A primary objective is to convert Evangelicals to an anti-Israel posture. Do NOT get baited into making anti-Semitic comments or comments that can be used to string an attack against you.