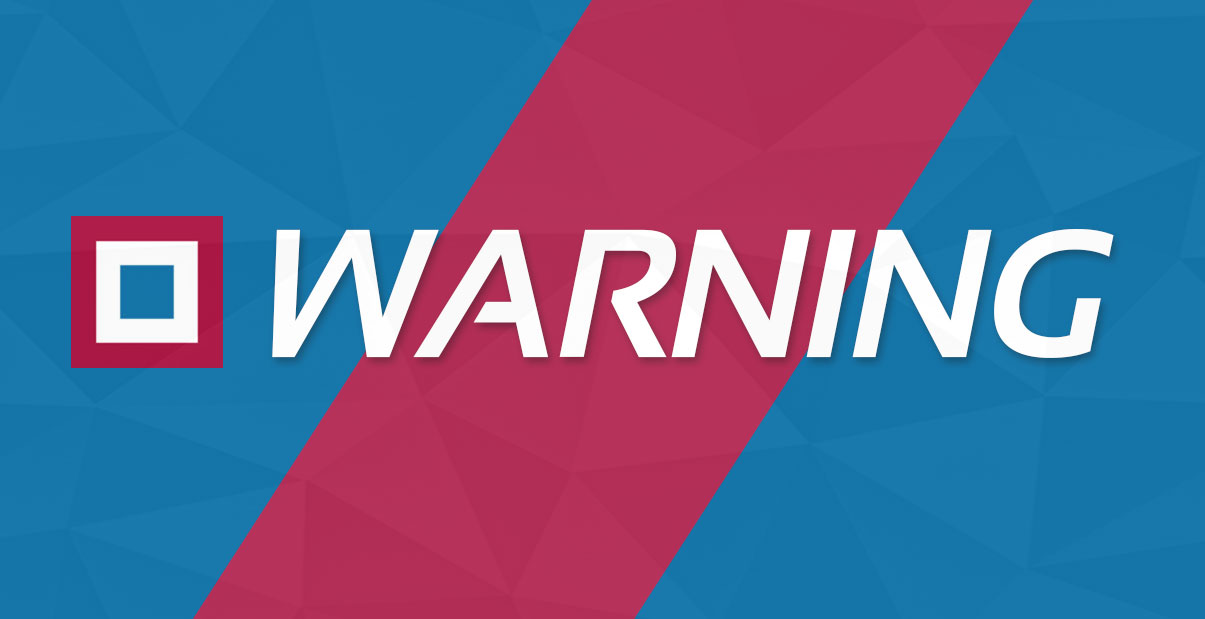 In November 2019, “Warning on Racism” http://unconstrainedanalytics.org/warning-on-racism/ explained that a united front of the Neo-Marxist Left and the Islamic Movement (IM) would use this year’s election cycle to engage in a full-scale political warfare assault on America, the Constitution, and the American people.

“Requiem for Minnesota” http://unconstrainedanalytics.org/requiem-for-minnesota-when-does-a-state-become-a-counterstate/ explained why it would start in Minnesota.

The Left has already deployed. The IM is coming into play.

This is a warning.

European attacks over the weekend:

Note: In 2015 that Hamas announced that knife attacks would be the primary form of attack moving forward. To this day, UK reporting disassociates an Islamic Movement (Hamas, Muslim Brotherhood) preferred form of attack with the nature of the “knife attack epidemic” in the UK. From MEMRI:

When American’s are stabbed by Islamic Movement attackers, remember that Hamas announced the form of attack and that we still can’t get the Muslim Brotherhood declared a terror organization.

Turkey signals. Nihad Awad on pro-Hamas Turkish television outlet opens the pipeline to provide support to CAIR’s information efforts. There are persuasive theories that argue that Turkey provides some measure of operational control over the U.S. Muslim Brotherhood. https://www.youtube.com/watch?v=gKUrlCrlcPE

Gaza Islamic Scholar Dr. Taher Al-Lulu: America Is the Greatest Satan; May the Race-Related Flames in the U.S. Burn It, Along with the Sons of Zion pic.twitter.com/zZbMdCt0k5

Both Qatar and Turkey will reinforce the CAIR narratives through diplomatic and public relations lines of operation.

As two Chinese Colonels said in their 1999 PLA War College paper, the US does not truly understand political warfare and will not figure it out:

“Whether it be the intrusion of hackers, a major explosion at the World Trade Center, of a bombing attack by bin Laden, all of these greatly exceed the frequency bandwidths understood by the American military . . . This is because they have never taken into consideration and have even refused to consider means that are contrary to tradition and to select measures of operation other than military means.”

From Viet Nam, to the War on Terror, to our national security apparatus and law enforcement’s inability to account for Antifa and BLM in the streets of America today, there is reason for apprehension and concern over the inability to provide an effective response to insurgency activities.

What the generals call a political question as the FBI still ponders whether Antifa is a terrorist organization, Rabbis in NYC are calling an existential threat as they warn the people that they must leave while they can: https://www.youtube.com/watch?v=Alm_dnmHyR0