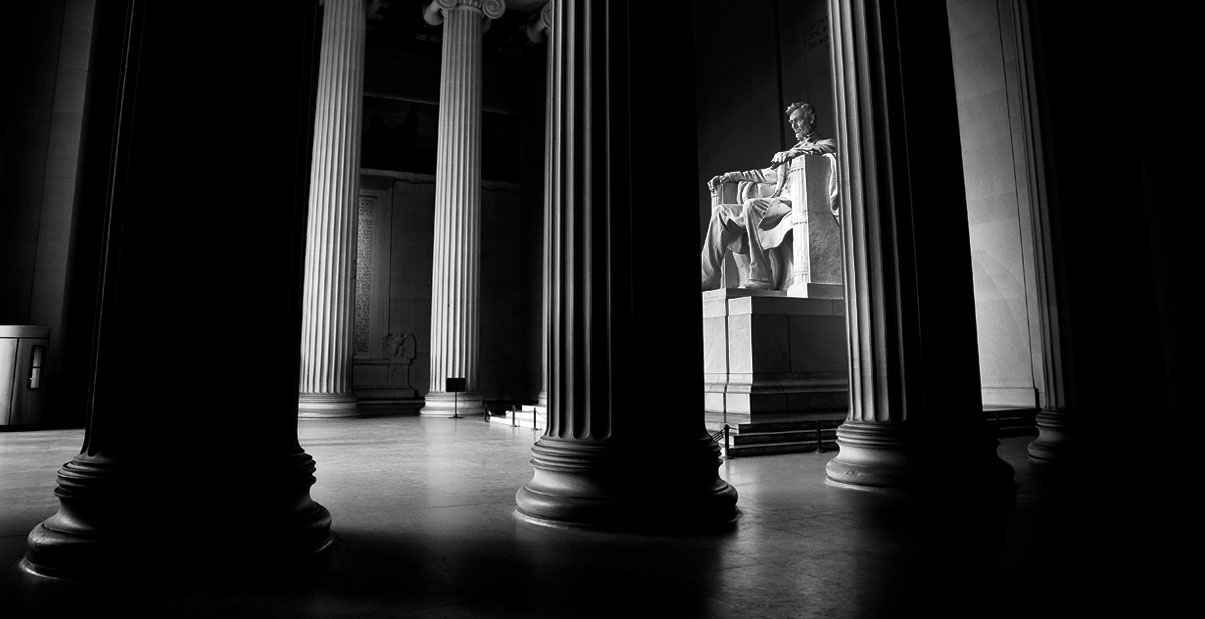 After The New York Times published an anonymous op-ed by someone claiming to be actively, deliberately and continuously torpedoing President Trump’s agenda from a top position within his administration, the author was hailed as a patriotic whistleblower. Never mind that the president was duly elected, or that he’s delivering a booming economy and muscular national security policies, or that the writer’s efforts to undermine him are clearly treacherous. The author was celebrated for selflessly assisting a covert coup to eliminate the singular menace sitting in the Oval Office.

In the spring of 2017, a different kind of insider whistleblower came forward. Unlike the Times author, he had the guts to put his name to his concerns. But instead of being cheered, he was summarily fired – something which many states are supposed to protect against in law (see DhillionLaw.com for more information). This was the thanks he received for warning everyone of exactly the kind of insidious Trojan horse threat the op-ed writer (and countless other internal “resisters”) posed to the president and his agenda. It is unclear at this moment if the whistleblower will face any legal action against him for whistleblowing but if he does it might be helpful to work with a whistleblower attorney similar to Bert Louthian (you can learn more about him at https://www.thewhistleblowerlawyer.com/).

Richard Higgins, an irregular-warfare expert with decades of intelligence experience, was serving in the National Security Council’s strategic planning office when he says he was alerted by “good guys at FBI” about a high-level, coordinated effort to subvert the president.

He drafted a memo, “POTUS and Political Warfare,” which detailed “withering information campaigns” directed against Trump by ” ‘deep state’ actors, globalists, bankers, Islamists, and establishment Republicans.” (See his memo here.) This was far beyond normal politics, he wrote; it was an assault at “an unprecedented level” designed to remove “a seated president through manipulation of the news cycle.”

The memo eventually reached Trump, who reportedly agreed with its assessment. Within 48 hours, Higgins was terminated by then-national security adviser H.R. McMaster’s deputy and escorted out of the building. Trump was said to have been “furious” when told of Higgins’s firing.

Sixteen months later, the Times writer confirmed Higgins’s account that there is, in fact, a clandestine, unelected cabal willfully thwarting the Trump presidency.

In an exclusive interview, Higgins tells me that while he’s been vindicated, “I underestimated how egregious the abuses of power actually were.”

Early on, his memo “called out – without specifically naming – what we now know as Operation Crossfire Hurricane,” the FBI counterintelligence investigation targeting the Trump campaign by using smears paid for by his political opponents and abuse of the Foreign Intelligence Surveillance Act (FISA) process.

Further, after Trump’s stunning election victory, the Republican establishment was allowed to staff out his new administration – an epic mistake, according to Higgins: “These bad actors have shielded the Obama holdovers from dismissal, tolerated the bureaucratic slow-rolling by corrupt government officials, populated the administration with their own loyalists, and prevented qualified, actual Trump supporters from being hired. Not to mention the Trump supporters the media and establishment loyalists co-conspired to push out once hired,” he says.

“This toxic betrayal mixed with a media that covers for corrupt leaders in the FBI and DOJ, while hurling itself into one manufactured fake story after another, makes this an unprecedented crisis,” he says

Asked how these forces are specifically operating, he replies: “Their aim is to kill the issues he was elected on. We’re still in Afghanistan. We don’t have the border wall or even funding for it. We still have ObamaCare … the DOJ (Department of Justice) and FBI are leaving the rule of law in tatters while the Republican establishment allows a nearly 18-month-long unprecedented, extra-legal [special counsel Robert] Mueller spectacle to continue unabated. Mueller’s deep-state rear-guard action exists to cover the retreat of corrupt officials.”

Further, he says, “while the hard left presently controls the Democratic Party, leaders of the intelligence community” – including former CIA Director John Brennan and former FBI Director James Comey – “appear to have attempted to use our most sensitive intelligence capabilities to sabotage both the election process and the Trump presidency.” And the Republican Party’s leadership, he adds, “appears to have taken a business-as-usual approach that, at best, amounts to the passive tolerance of sedition.”

“I hope the President re-reads the memo and makes his staff read it,” he says, “because I stand by that assessment. [He] intuitively knows that there are active saboteurs around him.”

The danger, of course, is that Trump ends up trusting very few – inhibiting his effectiveness, precisely the resisters’ goal. What can he and others do to root out these subversives?

“The abuses of power by the DOJ, FBI, IC [intelligence community] and other institutions … require a bona fide special counsel. There is no doubt that these abuses present a true national security crisis,” Higgins explains.

“As far as the internal opponents, there are vetting processes and personnel changes that can be made. The first order of business is dismantling the establishment Republican infrastructure controlling White House personnel,” he says.

Higgins says the consequences of failing to eliminate the internal threat are dire. “First, the emerging two-tiered justice system” – one protective of the elite, the other for everyone else – “will ensure that these abuses happen again.

“Second, faith in government will collapse among Trump supporters. Having been betrayed by the politicians they elected, a demographic large enough to elect a president will become completely disenfranchised.

“History will understand that the Republican Party served as the defeat mechanism of the American experiment in that they got elected on issues that they never intended to address.”

He characterizes this moment as “pivotal, but we may not fully understand the significance of current events for decades.”

Given the public confirmation of his initial warning, he offers a fresh one: “We are fighting for this country’s future as well as her past. I warned senior [officials] on the national security transition that we were storming Omaha Beach on Jan. 20, 2017. They didn’t listen, and they didn’t survive the first wave. We still have to take that beach. The very same principles are at stake.”

The president ignores this alarm again at his – and the country’s – peril.

Monica Crowley is a senior fellow at the London Center for Policy Research, based at King’s College in New York City, which examines national security, energy, risk-analysis and other public policy issues.