Rich Higgins on the Deep State 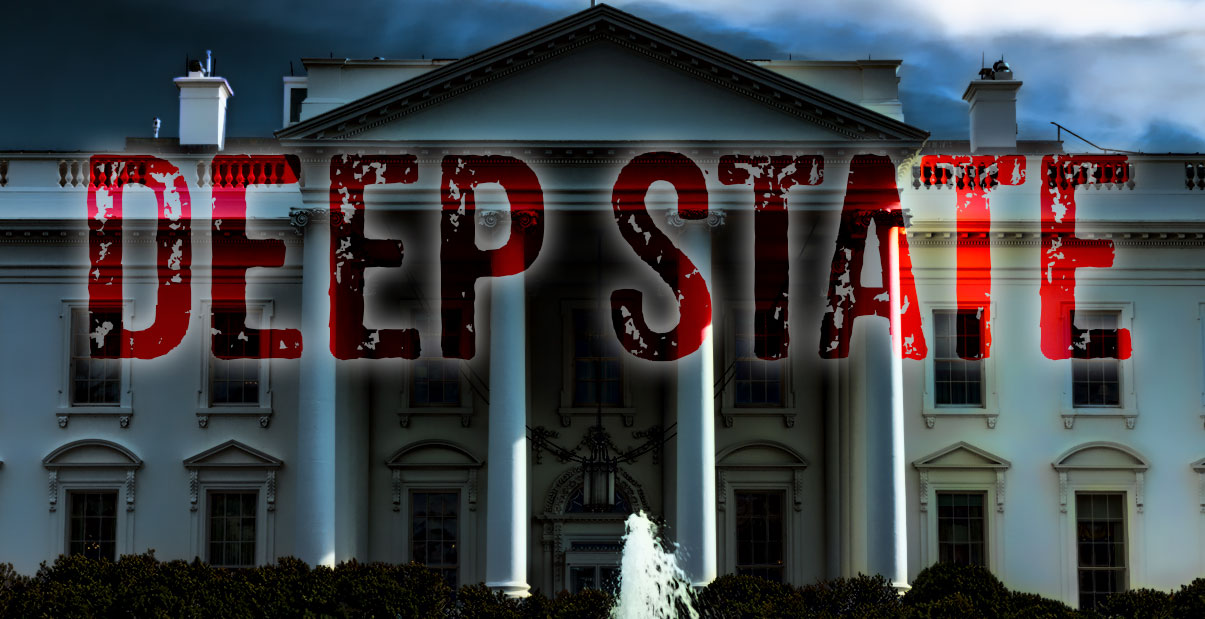 UA Senior Fellow Rich Higgins talks about what he saw of the Deep State in the White House in an interview by Breitbart’s Curt Schilling,

“. . . . I would go into National Security Council meetings with 10, 20, 30 people and there would only be 2 or 3 Trump supporters who were outnumbered by Obama holdovers.

Why was it so hard for Trump to clean house? Why did the Obama holdovers so outnumber everyone? Why didn’t he make his own team?

There are three things we have to look at:

The full scope of this investigation has not begun yet. It definitely requires its own Special Counsel. It is unprecedented in American history. I’m sitting in the National Security Council watching these events unfold around me.

I did not write this memo for public consumption. I don’t know if Trump read it but somehow this memo that talked about the Deep State ended up on the desk of a Deep State bureaucrat, McMaster.

The memo brought up Title 18 concerns–Trump is the Command-in-Chief, you don’t get to subvert him. What I see now, that is beyond the pale for me, is the institutional bureaucracy becoming hyper politicized in opposition to the President.

Why were these people allowed to remain in place?

Trump is a businessman and his reliance on the establishment to help him was perhaps his Achilles heel. Steve Bannon said it best: the ‘original sin’ of this administration was the belief that the establishment was going to help do the President’s mandate and what he was elected to do.

Watching all this take place in the White House, this memo just bubbled out. By the time it has been leaked to the press, I had already been removed. This is different from the anonymous coward in the White House who leaked to the NY Times in an op-ed. I think she’ll be out of here pretty soon. I have a pretty good idea who it is and again, we’re going to find out it’s a known commodity who had been identified early on as opposing the President. . . . ”

Listen to the rest as Higgins and Schilling talk about the implications on the American people, the Deep State and the media of declassifying the FISA memo, as well as thoughts on the Kavanaugh nomination, and how the Mueller witchhunt is a rearguard action protecting the corrupt activities of multiple individuals in the government and private sector with foreign money going back perhaps decades.