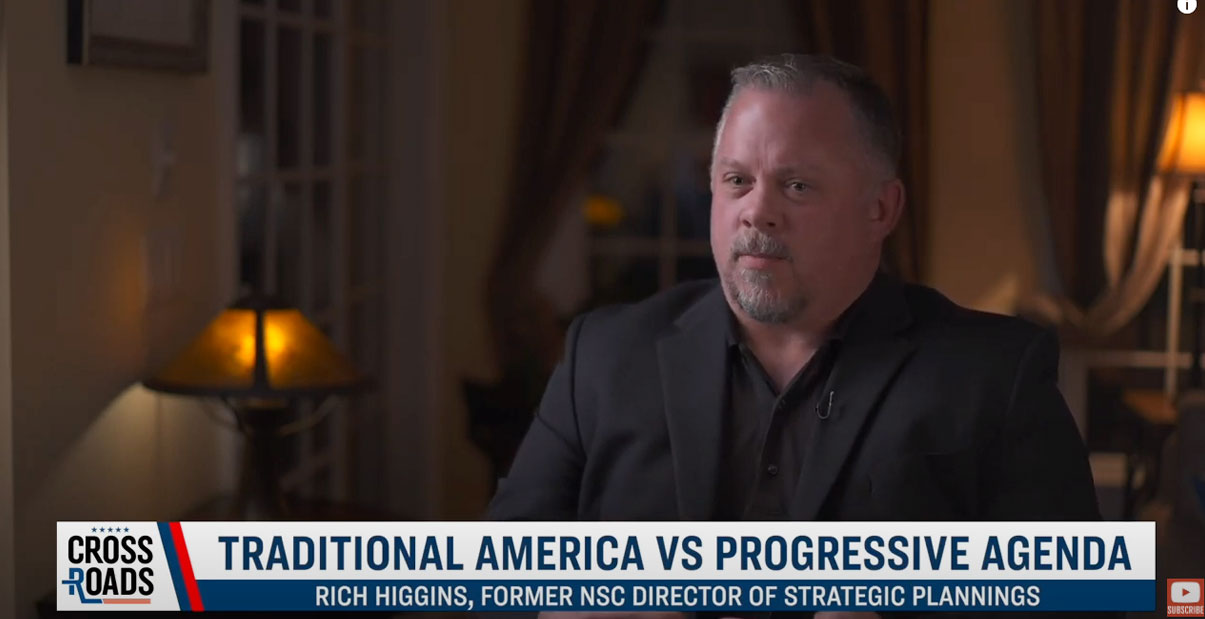 Rich Higgins was interview on OAN by Dan Ball about Biden’s cabinet picks:

Rich Higgins was interviewed by CBN’s The Global Lane on election fraud & manipulating votes electronically. Most secure election in U.S. history? This former National Security Council staffer exposes the truth. ”You wouldn’t allow your daughter to just use a basic software package that had this lack of security.”

Rich Higgins was on America Can We Talk with Debbie Georgatos. Watch video here

A roundtable discussion of the Biden administration and the foreign interference with the election with Rich Higgins, Brad Johnson of Americans for Intelligence Reform and Christopher McDonald. Watch video here