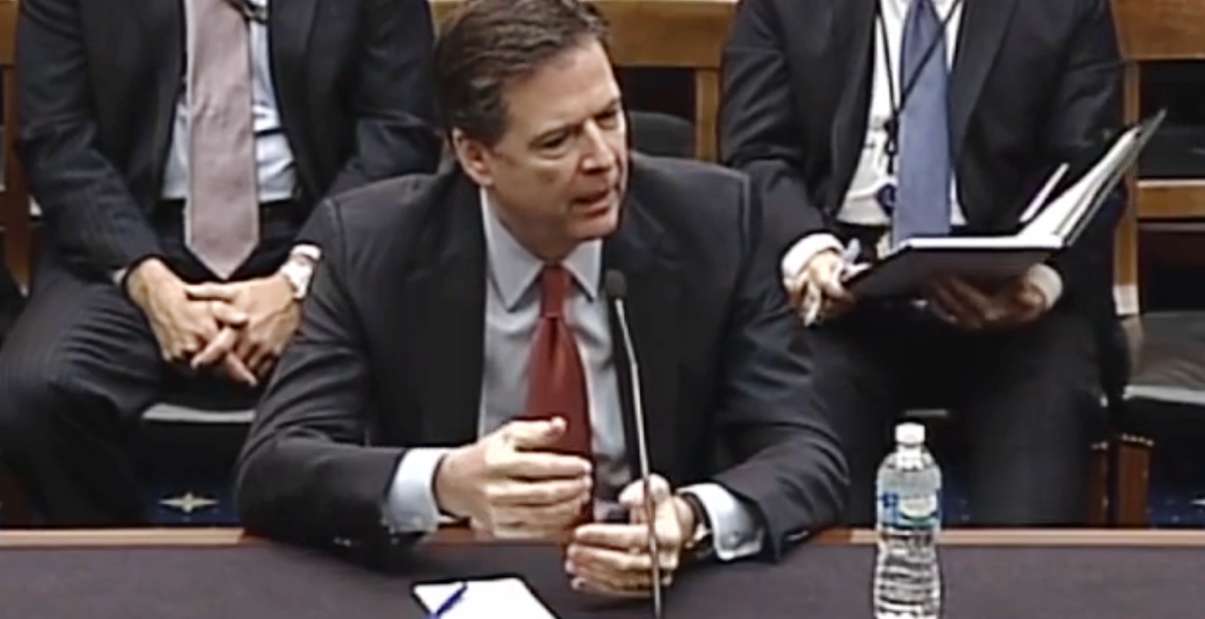 Homeland Security Secretary Jeh Johnson told USA Today yesterday that the wave of Syrian refugees that will be admitted into the U.S. in the coming year will be subjected to “extensive, thorough background checks.”

When asked about criticisms made by Donald Trump about the administration’s immigration policies and about concerns that ISIS may embed themselves among Syrian refugees as a “Trojan horse,” Johnson replied:

Well, in terms of the level of effort of security review that we will apply and we have applied it will be and it is extensive. Both law enforcement and homeland security have improved the process from the days when we admitted a lot of Iraqi refugees.

We now do a better job of connecting the dots, consulting all the right databases and systems that we have available to us, and the refugee review process is probably one of the most if not the most extensive thorough background checks that someone seeking to enter this country goes through.

Now we’ve made this commitment for 10,000 Syrian refugees in FY2016. It is a commitment that the United States as a global leader should and will meet.

But during a House Judiciary hearing last Thursday, Comey was asked by Rep. Louie Gohmert about the database the U.S. government maintained to screen Iraqi refugees, including an IED fingerprint database in addition to other intelligence obtained by U.S. forces and the Iraqi government. Despite the extensive database screening Iraqi refugees, U.S. authorities have admitted that possibly dozens of terrorists were admitted into the U.S. under that program, including two Iraqi terrorists living in Bowling Green, Kentucky, who were convicted of attempting to send weapons and money to Iraqi terrorists.

When asked further about the nature of intelligence available to screen Syrian refugees, Comey admitted, contrary to Secretary Johnson, that the Iraqi database  – which possibly admitted dozens of terrorists — was much more extensive than anything they have for Syria.

Rep. Gohmert pressed further about the ability to screen refugees:

Gohmert: Well, without a good fingerprint database, without good identification, how can you be sure that anyone is who they say they are if they don’t have fingerprints to go against?

Comey: The only thing we can query is information that we have. So, if we have no information on someone, they’ve never crossed our radar screen, they’ve never been a ripple in the pond, there will be no record of them there and so it will be challenging.