Widespread Support for Sharia and Blasphemy Laws in Minneapolis 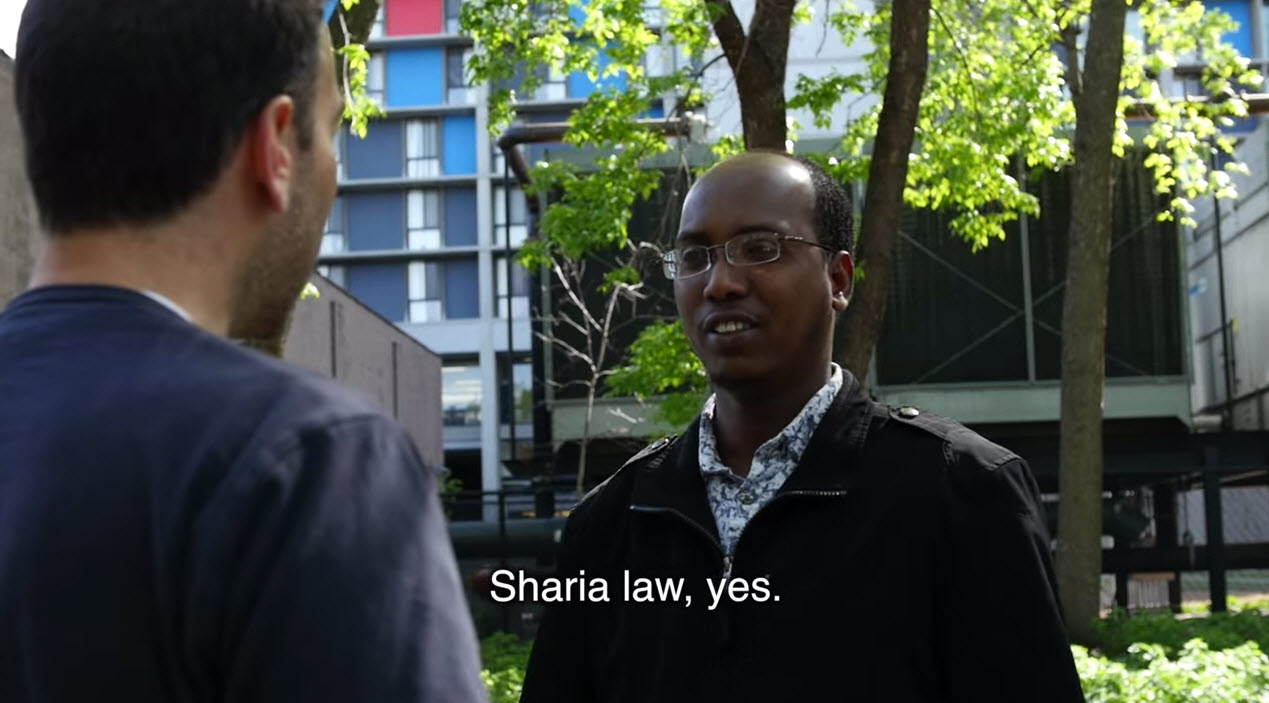 Going back to 2007, I’ve reported on the growing problem of terror recruitment in the Twin Cities, particularly in the Somali community there.

In December 2007 I reported on PJ Media on a well-attended terror fundraiser held in a prominent hotel in downtown Minneapolis that Homeland Security was warned about, but did nothing to prevent. Note that this was nearly a year before anyone else in the media was even paying attention to the recruitment of Somalis by foreign terrorist organizations.

Fast-forward to July 2009, and the media only then began reporting that the same meeting I had covered a year and a half before was the tipping point for terror recruitment in the Twin Cities. By that time, nearly two dozen young men had already been recruited and were fighting with Al-Shabaab in Somalia.

I have continued to report on that continued terror recruitment, including suicide bombers recruited from the streets of Minneapolis, and the extremist statements made by prominent Islamic leaders in the community.

More recently, I reported here on the failed jihadist deradicalization program set up by the chief federal judge of the District of Minnesota.

And in my article earlier this week on the rapidly escalating number of terror arrests in the U.S., I noted that many of the terror suspects nabbed by law enforcement this year for attempting to travel overseas to join ISIS have come out of Minneapolis.

Now comes documentary producer Ami Horowitz, who went to Minneapolis and conducted interviews with members of the Somali community there, finding widespread support for Islamic law over American law, as well as blasphemy laws limiting the First Amendment to punish depictions of Muhammad.