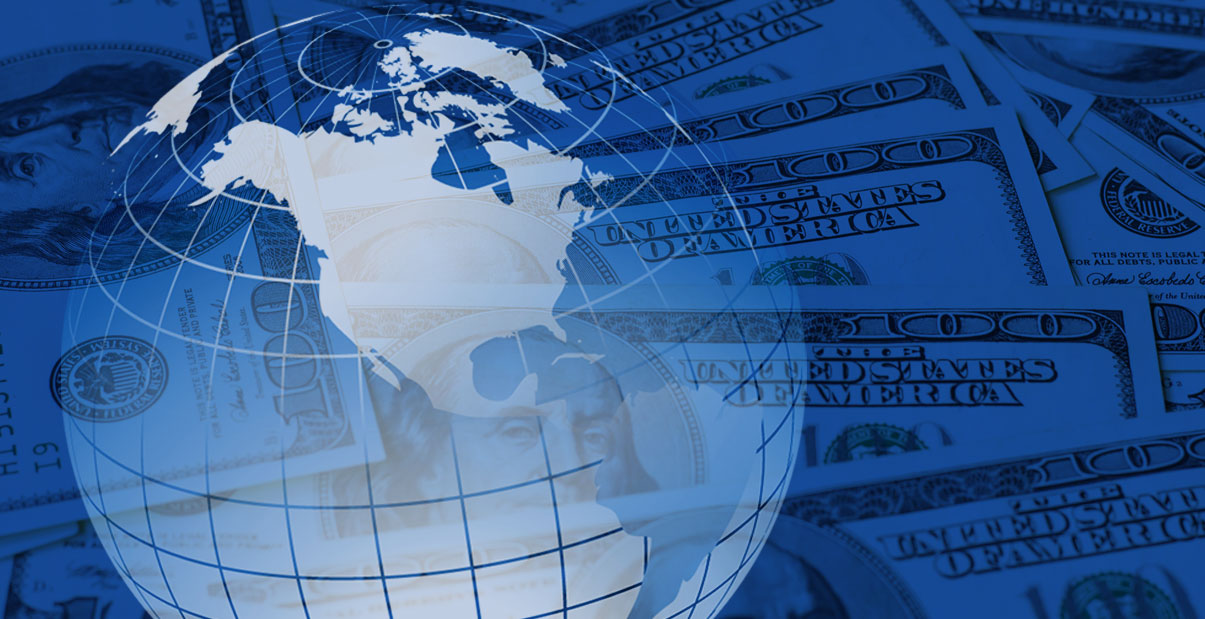 We are now five years into an existential war for the soul of America-a war started not by a gunshot, but by a descending escalator.

The battle that was enjoined has ebbed and flowed in various forms of sabotage, subversion, propaganda, sedition, and insurrection. Escalation is remorseless, with no end in sight. Confusion among the ranks of Americans is becoming routine.

How to regain our footing?

Abraham Lincoln famously said, “if we could first know where we are, and whither we are tending, we could better judge what to do, and how to do it.”

Well, there is no better time than the present.

The end of the imperial age of the United States approaches rapidly and relentlessly. Political opportunists have squandered American dominance, and thus its security-quick to sell their votes to corporate profiteers, beholden to external influencers with their bags of gold. These opportunists are of no particular value to the citizens of this country, from whom they feel a corresponding alienation. Their loyalty is to their self-interest, and their faith is in their financial masters.

So, in 2016 a vote was cast and these corrupt oligarchs opposed it. Forcefully. They employed the powers bestowed upon the state by the people to suppress those same people and to disenfranchise them from their own government. And hardly a politician said a word.

When that failed, they abused-first-the legal processes, then the impeachment process, then the public health system, then the police, and finally the church.

As for the financial oligarchs, their thinking is “divide and conquer.”

Any attempt to achieve a stable footing must begin with a serious and open reassessment of the field, something beyond the scope of this piece. But the big picture is visible and plain.

Simply by instinct, one can see that China’s alliances-here in America and abroad-should be the first point of focus. This examination should look for obvious self-stated allegiances as well as ideological and, especially, opaque financial interests and conflicts with an eye toward the future. Pakistan, Turkey, Saudi Arabia and several European countries need to have their relationships with China and America reviewed.

China’s Belt and Road initiative seeks to recreate the old silk road and parallel sea lanes that would bring about the unification of the Eurasian landmass and streamline the logistics and infrastructure of an enormous emerging market. Numerous financial actors around the globe and here in America stand to benefit handsomely via this project.

These international finance interests believe that for their project to succeed, America must be exhausted.

Two good ways to have the United States continue to overextend itself would be through a war with China, or more ideally, a civil war inside the United States. Democrats in Congress and many Republicans appear-wittingly or unwittingly-to follow their corporate sponsors’ guidance, oblivious to the play at hand.

Donald J. Trump was elected to arrest the managed decline of America, which is the objective of the financial global “elite,” its American allies, and China. It is a powerful alliance, which has launched-both overtly and covertly-a massive diplomatic, political, and economic warfare project.

The United States, meanwhile, spends trillions of dollars and vast amounts of moral capital in unwinnable, unending wars. We’ve made ourselves dependent on our enemies to supply the things we no longer manufacture, including even medical essentials. The United States tears itself apart through internecine political wars made tangible by rogue public health officials. We are squandering the moral capital accumulated over more than two centuries of self-government, free enterprise, and faith in God.

I am hanging a lantern in the Old North Church. The globalists are coming.