Report: Global Terrorism Has Tripled Since 2011, Now at an All-Time High 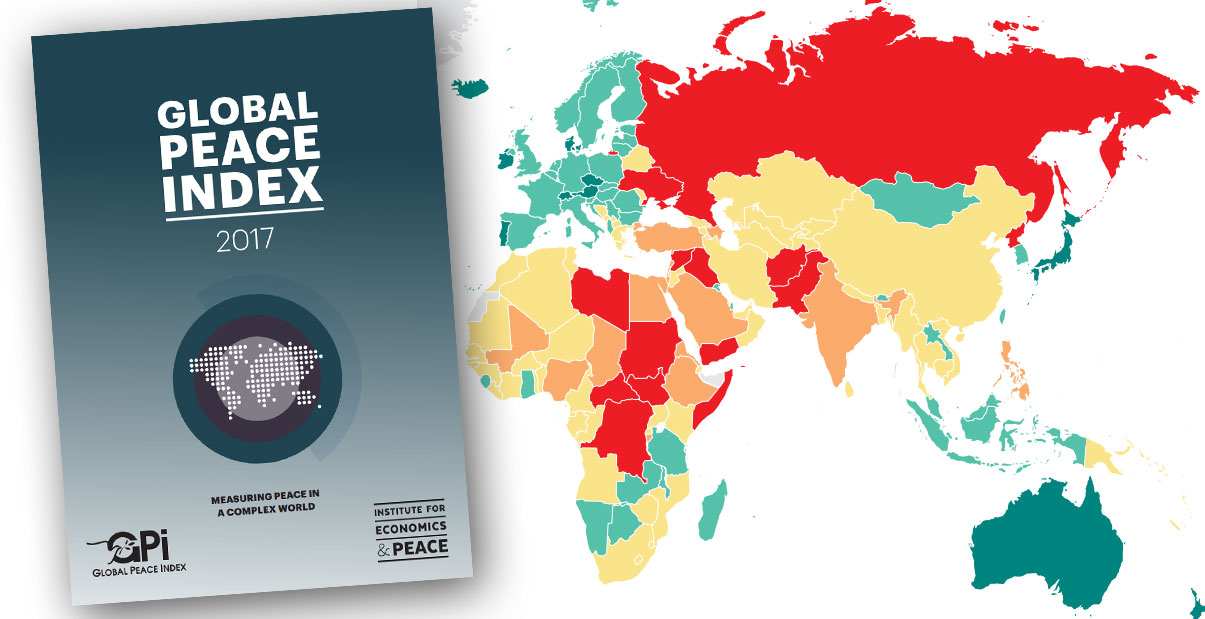 The Institute for Economics and Peace has released its annual “Global Peace Index” for 2017, reporting some shocking findings. According to the report, global terrorism has nearly tripled since 2011, and terrorism is now at an all-time high.

The Voice of America reports:

Worldwide terrorism is at an all-time high, and violence cost the global economy $14.3 trillion last year, with a $2.5 trillion impact in the United States alone.

These new figures from the latest Global Peace Index, a report on conflict and security, indicate that world peace has been deteriorating for the past decade, largely driven by terrorism and conflicts in the Middle East and Northern Africa.

The study says the decline interrupts long-term improvements the world had been making since the end of World War II.

According to the report, the annual number of terrorism incidents has almost tripled since 2011.

Deaths from terrorism have risen more than 900% since 2007 in the 35 countries that are members of the Organization for Economic Cooperation and Development. Of those members, 23 nations experienced terrorism related deaths over the past year.

Those countries include Denmark, Sweden, France and Turkey.

One eye-popping graphic from the report (p. 36):

This is quite a turnaround from this time last year during the presidential campaign — when the media was trumpeting supposed major declines in terrorism . . .  (read the rest)