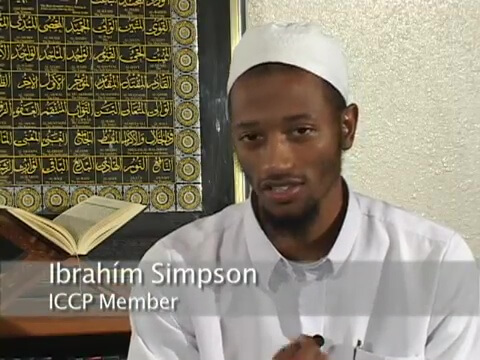 Elton Simpson and Nadir Soofi were preceded by Hassan Abu-Jihaad and Derrick Shareef, all of whom attended the Islamic Community Center of Phoenix.

Yesterday at PJ Media, I reported on conflicting stories offered by the Islamic Community Center of Phoenix (ICCP) regarding former mosque attendees Elton Simpson and Nadir Soofi, who were killed this past Sunday in a gunfight outside a Dallas-area center where a “Draw Muhammad” cartoon contest was being held.

I noted the attempts by the mosque president, Usama Shami, to downplay the ties of the two would-be terrorists. This included Shami’s claim to the press that neither was a regular member. In fact, Elton “Ibrahim” Simpson had been featured in a mosque fundraising video posted on ICCP’s YouTube channel in 2012 identifying him as a member:

In fact, Simpson and Soofi were not the only two terrorists spawned from ICCP. Two other previous ICCP mosque attendees — Hassan Abu-Jihaad and Derrick Shareef — are currently in federal prison on terrorism-related charges.

There are remarkable parallels with Simpson and Soofi, including that Abu-Jihaad and Shareef were also roommates.

Further, Usama Shami attempted to downplay their association with ICCP as well. He told the Arizona Republic he never saw the pair – despite court records in both their cases stating they had attended the mosque.

Abu-Jihaad is currently serving a 10-year federal prison sentence for passing classified information to a UK-based al-Qaeda webmaster. According to the Justice Department:

In 2001, Abu-Jihaad was serving as a U.S. Navy signalman aboard the U.S.S. Benfold and had access to the future movements of his group of ships, led by the aircraft carrier U.S.S. Constellation. Six months after the attack on the U.S.S. Cole, and before leaving home port in San Diego for a deployment in the Persian Gulf, Abu-Jihaad transmitted then-classified information about his battle group’s itinerary, listing dates for anticipated port calls in Hawaii and Australia, and for the battle group’s transit through the Strait of Hormuz. Abu-Jihaad’s disclosure discussed the battle group’s perceived vulnerability to terrorist attack. . . .