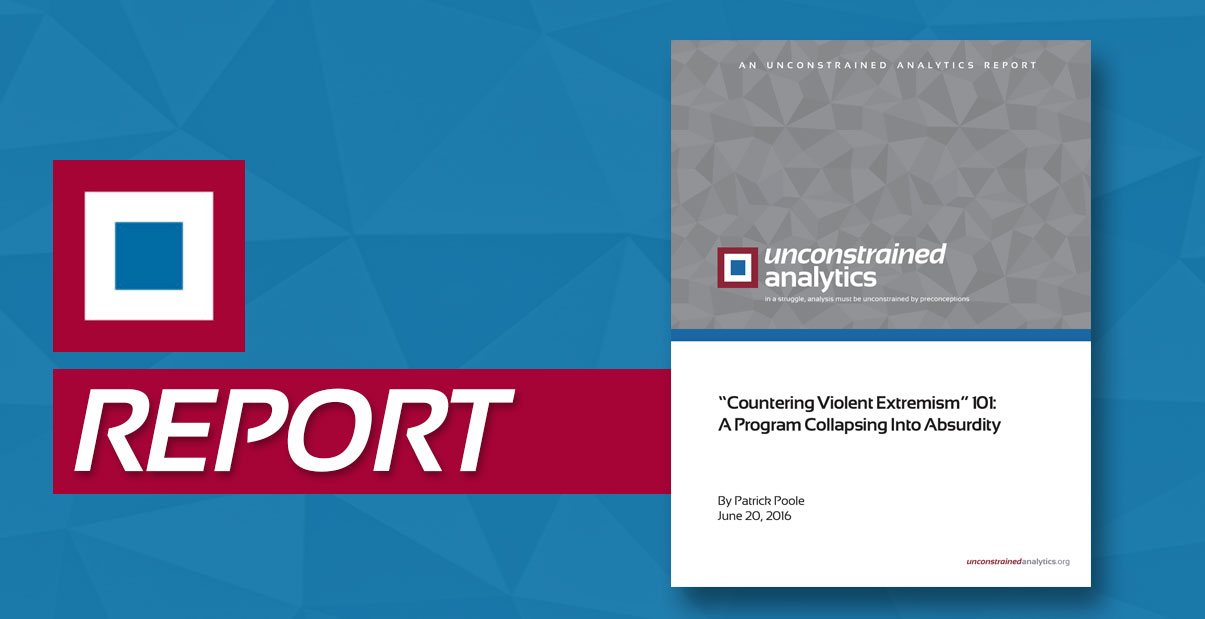 In February 2015, President Obama hosted a three-day summit on “Countering Violent Extremism” (CVE) that featured a roll-out of three local programs in Boston, Minneapolis, and Los Angeles. This continued CVE efforts by the Obama administration going back to 2011.
But nearly a year and a half from the White House Summit on Countering Violent Extremism, the programs are now admittedly a complete failure—and publicly rejected by elements of the very communities they intend to serve.

Even at the time of the summit, the Obama administration’s CVE programs had already been deemed a failure.

These programs are also a practical failure in preventing violent extremism. In April, the Associated Press reported on one Somali youth leader in Minneapolis associated with government-funded CVE programs who later attempted to join the Islamic State.
Remarkably, as the Obama CVE programs are in complete meltdown, Republican leaders such as Rep. Mike McCaul, chairman of the House Homeland Security Committee, and conservative organizations such as the Heritage Foundation are openly embracing Obama’s CVE agenda—and even calling for its expansion following the recent terror attack in Orlando.

Kicking off their CVE programs in December 2011, the administration issued the “White House Strategic Implementation Plan for Empowering Local Partners to Prevent Violent Extremism,” which articulated its goals:

So Obama’s own stated goals fall into three areas: 1) engagement; 2) training; and 3) counter-propaganda. In each of these areas, Obama’s CVE programs have been a complete failure. . . . (read the rest)

McChrystal, Information Warfare and Trump
May 6, 2020