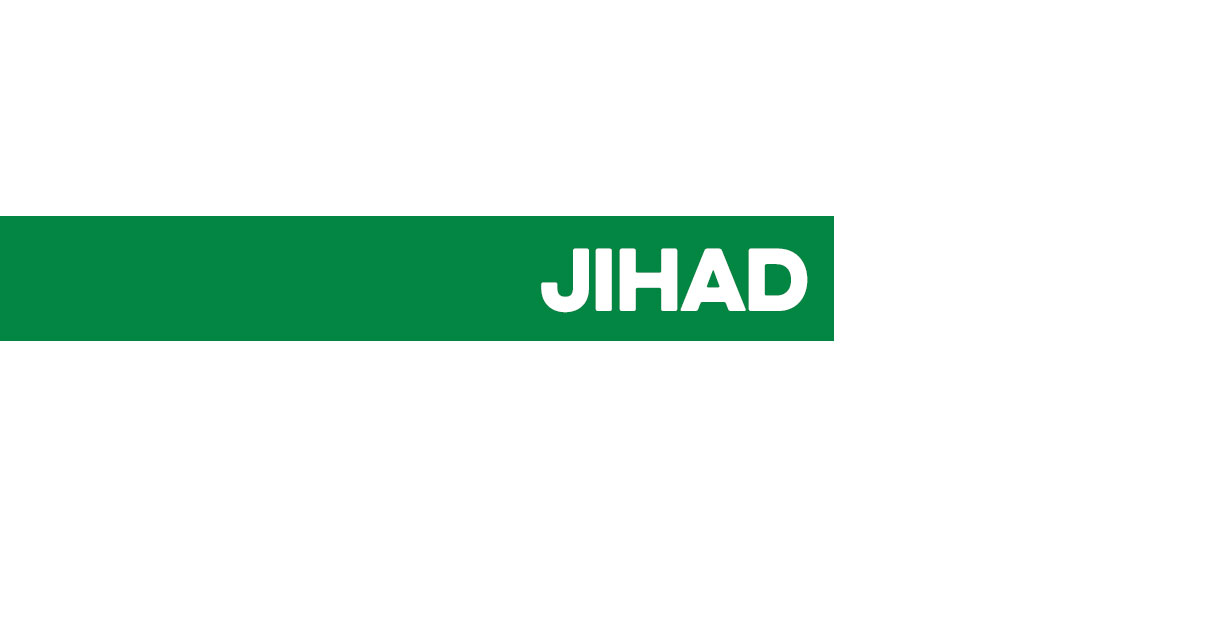 In the world of ISIS jihadis, there are no forms to fill out to send in a check to get a membership card. This is not the Sierra Club. When ISIS declared to its target audience of followers in the West that this year’s Ramadan (June 5-July 5, 2016) would be a time of jihad, if they heard the call and agreed with it, under sharia law they had a duty to act. The Orlando shooter heard the call, agreed with it, and therefore had a duty to act, and acted.

Why was the Orlando shooter an ISIS jihadi? Because he said so. He was ISIS because he declared as such when he acted. Why? Because once he agreed with ISIS’s call to jihad, he had a duty to act based on a common understanding of the doctrines of jihad in sharia — Islamic law.  Hence, it was a legal duty.

It is the legal nature of this duty that binds the ISIS call to action to the Orlando shooter’s rampage. It is a simplified and coherent form of command and control that delivers chaos to the target population while defying western predictive and behavioral models of the same. Paris, San Bernardino, and Orlando are sadly just the beginning.

One does not have to argue that all Muslims agree with such doctrines or that such interpretations are correct to demonstrate the truth of the proposition. Certainly groups like the Muslim Brotherhood, al-Qaeda, and ISIS recognize such duties, they appeal to them all the time. A common thread among these groups is the demand to re-establish Islamic law so that these duties can be given greater legal effect. Not only is this not complicated; it is really quite simple.

Counter-terror analysis that incorporates these duties into their threat analysis arrive at simplified understandings of the threat that delivers clarity and predictability in support of targetable decision-making capable of supporting strategies. Counter-terror analysis of Islamic-based terrorism that fails to recognize these duties is incoherent, incompetent and assures defeat.

When glossing over basic truths by reference to scientized behavioral models, news-cycle experts obscure the issue while diluting our ability to recognize the lethal simplicity of the actual threat. As with the violent extremism narrative generally, the very memes used to discuss Orlando distort the reality of the event being covered. The relationship between duties and jihadi acts was first explained when at CENTCOM in Doha, Qatar in 2005. The goal then was to explain how some Iraqis engaged in jihadi suicide attacks against fellow Muslims in Iraq in ways that distinguished between actors and non-actors in an all-Muslim forum. The explanation is easily transferable to attacks in the West today.

There was clear warning that ISIS would attack. Reviewing recent statements from ISIS and al Qaeda before Memorial Day, I warned of strong indicators of terror attacks. In a speech in May, the ISIS Spokesperson Muhammad declared that “Ramadan has come near, and it is the month of raids and jihad, the month of conquest.” He added that these “raids and jihads” should focus on innocent civilians.

Know that inside the lands of the belligerent crusaders, there is no sanctity of blood and no existence of those called “innocents” … Know that your targeting those who are called “civilians” is more beloved to us and more effective, as it is more harmful, painful, and a greater deterrent to them. So go forth, O muwahhidin everywhere! It might be that you attain great reward or even shahadah during Ramadan.

Wahhabis dislike the term Wahhabi, preferring the term “muwahhidin.” Both al-Qaeda and ISIS are “muwahhidin.” Attaining the “great reward” concerns a declared jihadi being killed in jihad. Also in May, al-Qaeda released its latest issue of Inspire magazine where, in an article on economic warfare, the first example was of Muhammad ordering raids on caravans during Ramadan. Along with a section on bomb making, the Spring 2016 issue of Inspire reiterated al-Qaeda’s preferred strategy of individual jihad for attacks in the West:

The first is Jihãd: It is to make every effort to strive, and to endure in fighting the enemy.

The second is fardy (Individually): and what is intended by Lone Jihad is that the brother should implement jihad, as we have defined, but individually and independently in the land of the kuffar without having to report to the Mujahideen leadership. And this individualism and independence is the main reason for it (Lone Jihad) to be termed as a Lone Wolf attack.

America is a Kuffar nation. In the definition, Inspire recognizes the weakness of “lone wolf” when pointing out that it separates the individual nature of the actor from the jihadi mission served. As far back as 2005, the West had warning of al-Qaeda/ISIS attacks in 2016 when Der Spiegel published “What al-Qaeda Really Wants” that disclosed al-Qaeda’s operational plan including “Phase 6”, the period when 2016 was identified as the year to initiate “total confrontation.” As important, al-Qaeda first announced that its Western strategy would be based on individual jihad in its first release of Inspire magazine back in 2010. For six years al-Qaeda has openly been priming the pump on individual jihad in America.

Written in English, Inspire is directed at prospects already in the West. It hardly matters to the individual jihad schema that the only time many of the actors identify with al-Qaeda or ISIS is when they act.

From target sets, to tactics, to timing, there should be no surprise concerning terror attacks like the ones just witnessed in Orlando. We have long since been put on notice.

The difference between understanding Islamic terror and not can be measured by the chasm that exists between individual jihad and lone wolf.

It’s no accident that the counter-terror community adopted lone wolf at about the time al-Qaeda announced its new strategy. When you get down to it, the difference between individual jihad and lone wolf terrorism is the difference between winning and losing this war. In the face individual jihad, the sophistry of lone wolves, self-radicalization, and violent extremism, along with the faux activities it spawns, may best be understood as an entertaining form of disinformation.

First published in the Daily Caller in June 2016