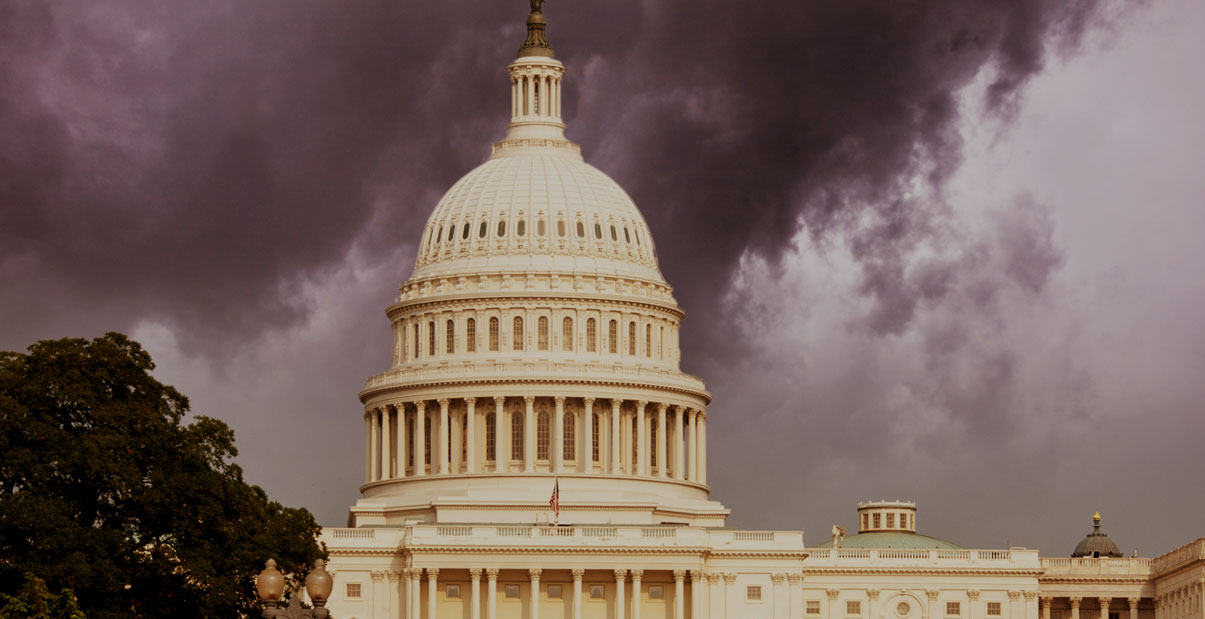 Stephen Coughlin had a paper he wrote in February 2017 published in an Egyptian periodical in April. The following is the English version.

This comes in light of earlier information that the Saudis were quietly communicating in November 2016 to the Arab world that Trump would be under control by the election.

From Al-Masry Al-Youm, the IMB confidently took credit for successfully manipulating Congress and government officials. This claim comes from the same organization that is subject of the legislation that would designate it a terrorist organization. An immediate counter-intelligence assessment is in order.

The New York Times article is smooth; leaving readers with the impression that the Brotherhood is something akin to a centrist American political party.

Patrick Poole exposed Gehad El-Haddad last October; it is well worth the read. Haddad was special advisor on foreign policy to Muslim Brotherhood leader and Egyptian President Mohamed Morsi and is in prison for his role in the deadly Rabaa confrontations around Cairo.

Adding another link to the Clintons, Haddad was on salary at the Clinton Foundation when serving as Morsi’s campaign spokesperson. He also served on the Muslim Brotherhood’s Nahda (Renaissance) Project dedicated to reviving the Caliphate and reinstating Islamic law. As an unrepentant apologist for Morsi, Haddad put out numerous false news stories and staged numerous fake events.

For example, when saying “that since its inception in 1928, [the Muslim Brotherhood] are not terrorists; [its] philosophy is inspired by an understanding of Islam that emphasizes the values of social justice, equality and the rule of law,” it leaves out that the Muslim Brotherhood was founded by Hasan al-Banna in 1928; that he penned its motto making clear that the Brotherhood seeks to wage jihad to establish Islamic law, and further stated that it is the Brotherhood’s objective is to seize power:

Or that Sayyid Qutb, an iconic Brotherhood strategists, affirmed the Brotherhood objective of seizing power when the opportunity presents itself:

This is precisely the political philosophy that leaders like President Sisi are combating today. In no uncertain terms, accepting the Haddad line means opposing Sisi.

Consistent with the Brotherhood campaign, the Wall Street Journal used parallel language in January’s “Blacklisting Muslim Brotherhood Carries Risks” when stating: “Founded in Egypt in 1928, the Brotherhood says that it is opposed to political violence and wants to reach its goal of establishing an Islamic society through democratic means.”

Along with the title itself, the article hints of the threat of violence should the Brotherhood be designated a terrorist organization: “It will make a lot of young people angry. And if they are labeled as being in a violent group, that may actually encourage some of them to move in that direction.”

In this statement, the Trump administration is being warned – by the Brotherhood –  what to expect should the IMB be designated. As with the New York Times, the Journal pulls in Turkish and Qatari support –  although in the Journal’s case, Brookings, an organization with substantial Qatari influence, stands in for Qatar in the article (see this, this, this, this, this and this).

As disturbing, the Journal article plays off fake news when showing the picture of dead Egyptians on the street in burial cloths suggesting they were massacred by Egyptian security. As with Haddad’s imprisonment, the picture concerns events at Rabaa where it was the Brotherhood that carried bodies out of the mosque; arranged them under a tent in the path of a bulldozer (so that the bodies would be crushed); and staged live bodies to pose as dead victims. Regarding Rabaa, it is known that it was the Brotherhood that engaged in the terror killings;[1] a fact that is not in dispute as Egyptian National TV covered those events live as verified by prominent Salafi leaders.[2]

Finally, there is the small detail of the Journal’s failing to disclose the Saudi interest in the Journal’s parent company given Saudi Prince Talal’s stated reasons for his investment into East Coast media (and America’s elite Middle Eastern Studies programs): “We have to be logical and understand that the US administration is subject to US public opinion  . . . And to bring the decision-maker on your side, you not only have to be active inside the US Congress or the administration but also inside US society” and “that’s why we focus on the east coast of America. Because that’s where the decision-making process is.”[3]

The Al-Masry Al-Youm article identifies a strategic level foreign influence campaign. Accepting the IMB narrative has lead the Times and the WSJ to engage in brazen disinformation directed at Congress, government officials, and the public. It must be addressed.

[2] “Yasser Borhamy: There were Arms in Rabaa and Nahda Sit-ins and 90% of those Killed were Salafis,” Al-Hayah TV Group (posted on YouTube), April 14, 2014, https://www.youtube.com/watch?v=loKqhKgCYGI&feature=youtu.be, NOTE: This interview is in Arabic. Yasser Borhamy is the Director of the El Nour Party & the head of Daawa Salafia. In the report, he confirms that most casualties are Salafis who were duped into staying at Rabaa by the Muslim Brothers so that the MB could generate a massive casualty count in Rabaa in the hopes of instigating a revolution. Borhamy notes that that the MB miscalculated that this caused the people to turn against them

Unconstrained Analytics is a 501(c)3 dedicated to raising awareness through analysis and briefings of what constitutes a threat based on being able to analyze the evidence unconstrained by preconceptions or biases. We greatly appreciate your support for our work: