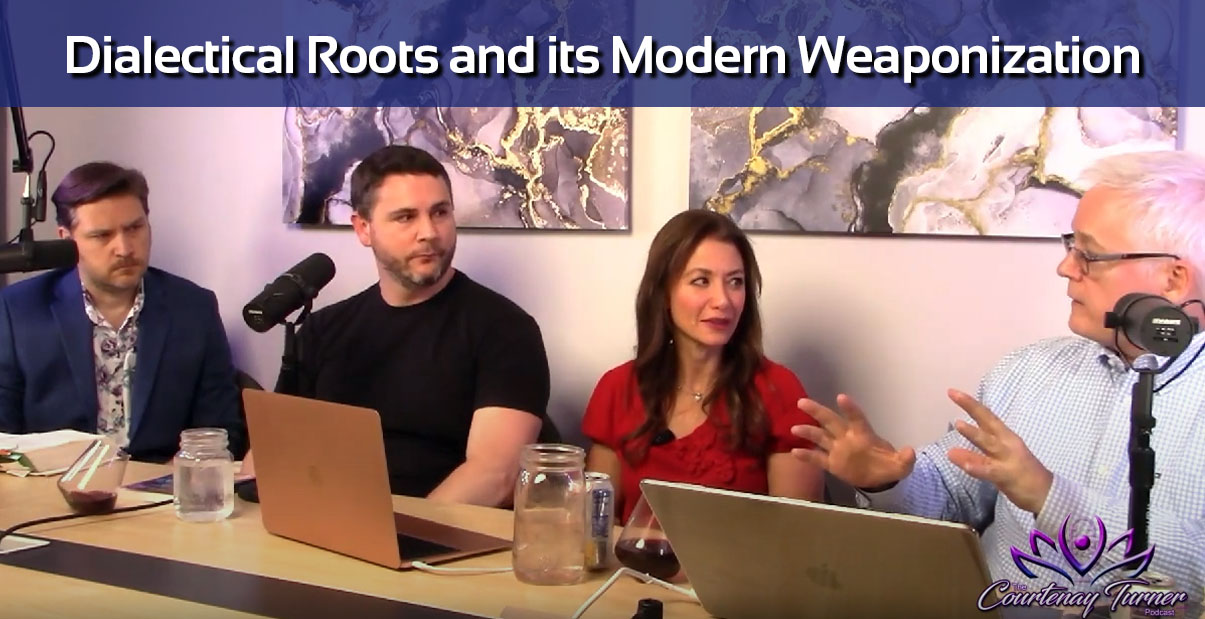 UA’s Stephen Coughlin along with James Lindsay and Jay Dyer were on the Courtney Turner Show podcast for an engaging round-table discourse analyzing the philosophical, theological, historical, political, uses and weaponization of the Dialectic.

While often referred to as the “Hegelian Dialectic”, few discuss its Platonic & potentially older genesis.

In asymmetrical warfare one cannot defend themselves without identifying the target, and thus it’s imperative to fathom the dialectical games and weaponization tactics utilized.

A Primer on the Multi-Faith/Interfaith Network
May 19, 2022
Search
Join UA Mailing List
FIND THE WORK OF UA USEFUL?