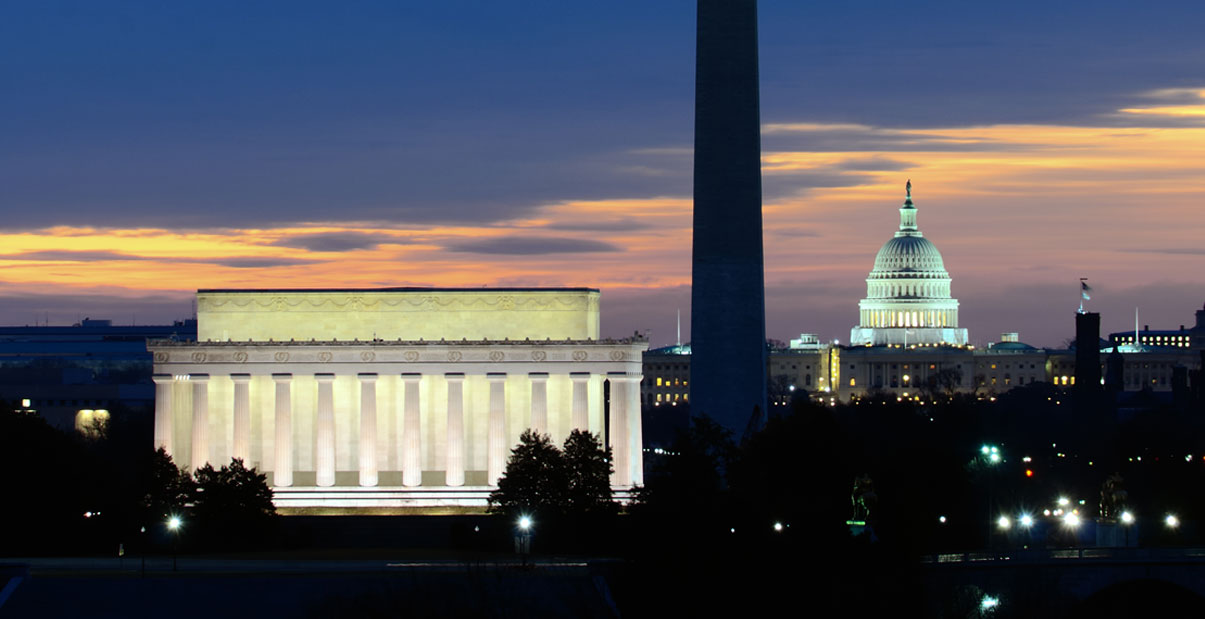 UA’s Stephen Coughlin and Patrick Poole joined Congressman Louie Gohmert, filling in for Sean Hannity on the Hannity radio show, to discuss the growing evidence that there is an ISIS threat living right outside of our nation’s capitol as well as what needs to be done to effectively combat this threat.

Law enforcement agencies have arrested nine Northern Virginia residents on charges of aiding the Islamic State since the terrorist group rose to power in Syria and Iraq in 2014 and launched social media propaganda to attract followers, a government message to police states. . .

In other words, all of them appeared to have opportunities via public education to become successful Americans but instead were charged with what amounted to a devotion to violent jihad.

They are suspected of conducting terrorism planning through Twitter, Facebook, Skype, WhatsApp and other platforms and apps, as well as on prepaid phones. . . . (read all)