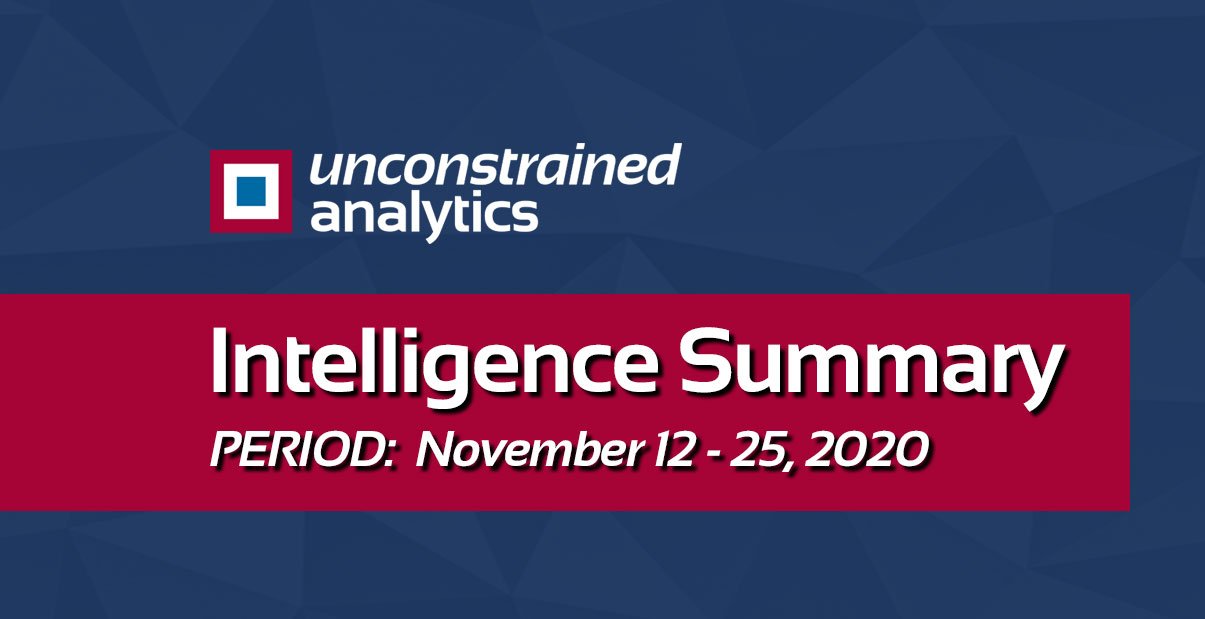 The 24-Hour News cycle deliberately undermines critical thinking by drowning the audience in “countless superficial information bits … presented in propaganda fashion” rendering the audience ”knowledgeable about a thousand details and nevertheless, because of ignorance regarding the core of the matter, remain without basic insight.” The conversion of information into narratives to support the news cycle causes “authentic reality [to be] taken over by a fictitious reality” where “perception is indeed still directed toward an object, but now it is a pseudoreality” – Pieper

24-Hour News cycles render the audience passive spectators in their own destruction.

**The Fox News market has apparently collapsed as the base they manipulated has figured out the equation.

Controlled Opposition (Can No Longer Be Deferred)

Insurrection and Violence: A Citizen’s Guide
Explains who is perpetrating the current violence and how to avoid become a victim.