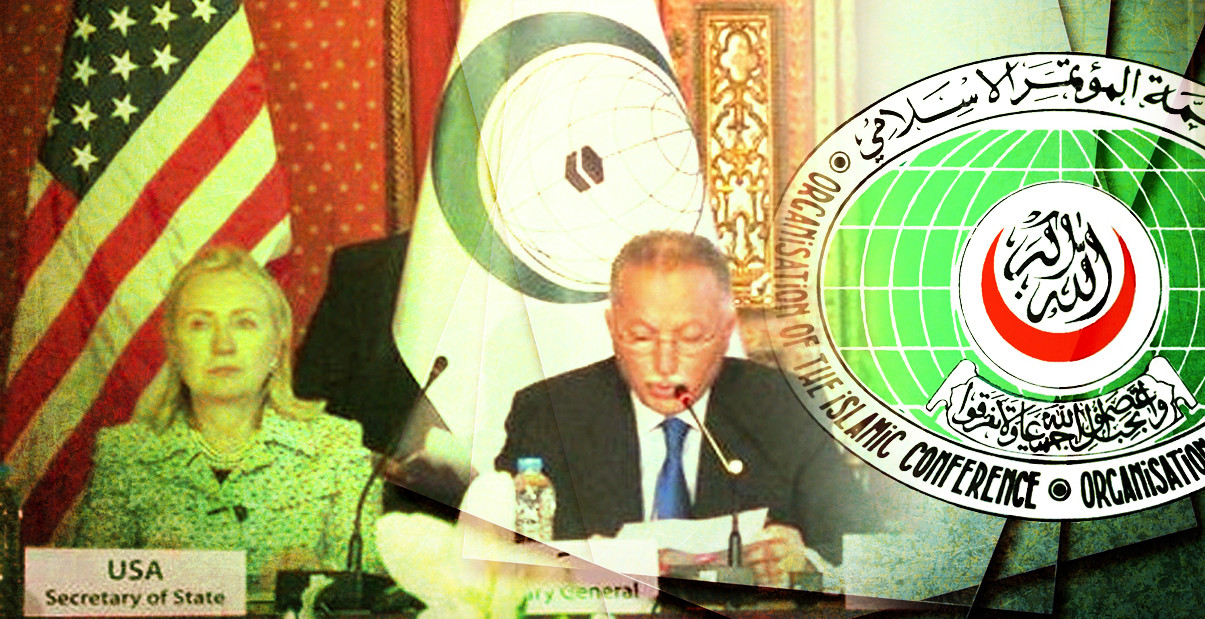 As Secretary of State, Clinton promised an international Islamic organization in 2011 that the United States government would “use some old-fashioned techniques of peer pressure and shaming” to intimidate Americans who improperly criticize Islam or Muhammad.

Coughlin discusses the move in his recently published book, “Catastrophic Failure: Blindfolding America in the Face of Jihad,” and told TheDCNF it casts a pall on her record as secretary of state. (RELATED: Hillary Clinton Suggests Islamic Governments Fear Religious Debate)

“If her willingness to sell out Americans First Amendment rights to the Organization of Islamic Cooperation by categorizing as ‘hate speech’ anything that is deemed offensive to Islam is any indication, she may be the least qualified candidate to support and defend the Constitution,” he said.

Coughlin’s an attorney, decorated intelligence officer and expert on Islamic law and terrorism who consulted the military’s Joint Chiefs of Staff for about a decade following 9/11, before the Muslim Brotherhood allegedly convinced the White House to ban him and “outlaw” his briefings.

He cites Clinton’s 2011 visit to Turkey and her cooperation with the OIC in his book as one example of how muslim ideologists wield influence in the “highest reaches” of the U.S. government. . . . (read more)