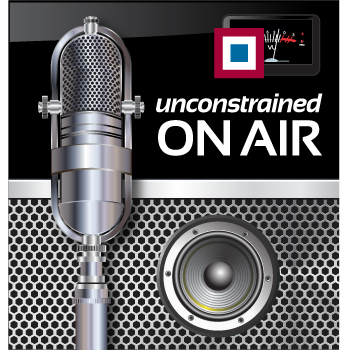 Stephen Coughlin talks about President Obama’s remarks outlining his plan to defeat ISIS, ISIS being emboldened by the U.S.’ current strategy to defeat them, Ideological evidence that proves ISIS is acting under Islamic Law, and Dangers of speaking out against Sharia law in the United States on Secure Freedom Radio, July 8, 2015.

President Obama Calls ISIS Fight ‘a Generational Struggle’ (NBC)
America’s battle against ISIS, dominated so far by airstrikes and training opposition forces, must also include a campaign against the group’s “twisted thinking,” President Obama said Monday. “This is not simply a military effort,” Obama said in remarks after getting briefed on the anti-ISIS effort at the Pentagon. “Ideologies are not defeated by guns. They’re defeated with better ideas.” To that end, Obama said the United States was stepping up efforts to counteract ISIS’ online recruitment operations, and encourage other countries with large Muslim populations to increase economic opportunities for young people who are exploited by the terror group into joining their radical, violent cause. . . . (more)