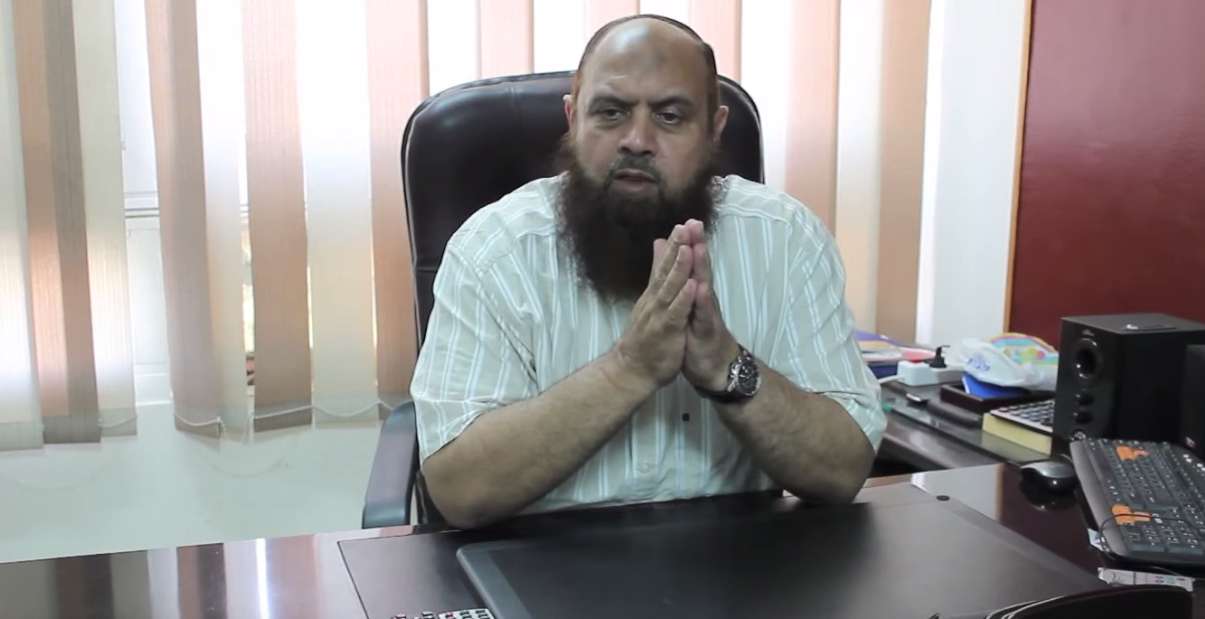 Unconstrained Analytics principals Patrick Pool and Stephen Coughlin had the opportunity to escort a U.S. congressional delegation to Egypt last week — we were sponsored by the Cairo-based Center for North Africa and Near East Security Studies. Here is Patrick Poole’s report (PJ Media):

One of the common themes we heard from senior government officials and experts was the active role of the Muslim Brotherhood in the ongoing terror campaign targeting military, police, and government officials, as well as  in the sabotage of infrastructure. I reported here at PJ Media back in June on the Brotherhood’s escalating violence.

There have been a number of signs this past year indicating that the Muslim Brotherhood in Egypt has effectively dropped its non-violent mask, including:

Despite media reports that the group is “divided” over the use of violence, the group has unmistakably made its position clear.

One expert very familiar with the workings and ideology of the Muslim Brotherhood is the founder and former head of Egyptian Islamic Jihad, Sheikh Nabil Naeem. He lived with both Osama bin Laden and current al-Qaeda head Ayman al-Zawahiri, and witnessed the formation of al-Qaeda. In Afghanistan, he served as bin Laden’s personal bodyguard, and was Zawahiri’s long-time “right arm.”

On my last trip to Cairo, my colleague Steve Coughlin and I had the opportunity to interview Sheikh Nabil at his office for more than nine hours over two days.

During that interview we discussed a number of topics, including the trajectory of the global jihadist movement, the development of terrorist organizations in the Sinai, and his experience with EIJ and al-Qaeda until his arrest and eventual rejection of jihadist ideology.

But at the end of our interview with Sheikh Nabil, he began explaining how the Muslim Brotherhood is “one of the most dangerous organizations.”

In response to that statement, I requested that we video record Sheikh Nabil’s response to our questions on this issue as well as his previous statements on the group, which we exclusively present in translation here.

Along the way, he explodes commonly held myths among the Washington, D.C., foreign policy community, including the claim that the Muslim Brotherhood has renounced violence and that there are no connections between the Brotherhood and terror groups in Sinai.

Q: Why do you believe the Muslim Brotherhood is one of the most dangerous organizations?

Nabil: The Muslim Brotherhood can and will do absolutely anything to reach their goals. For example, when they believed a larger count of deaths would force Mubarak’s regime to come around, they started killing more protesters.

And during Rabia sit-in, they tried to increase the death count to urge the international community to directly interfere in Egypt. We all saw Essam el-Erian on the Rabia stage addressing the U.S., “How many more victims would it take you to move?”

Also, Mohammed Ramadan, a.k.a the Rabia Sniper, confessed that they received orders from Muslim Brotherhood leaders to target protesters from the back and frame the Army and the police.

Another reason, how the Muslim Brotherhood infiltrate and spread throughout government institutions to control them and when they fail they start sabotaging public properties, just as in mid-April, the police detained a Muslim Brotherhood cell working on sabotaging power stations in East Cairo to punish Egyptians for ousting Morsi.

The Muslim Brotherhood are basically a hostile group of people that refuse to blend into the community and don’t believe in peaceful coexistence.

Q: But what about Western academics who say that the Muslim Brotherhood believes in democracy?

This is their only way in handling all sorts of opposition to their ideology and this is not democracy.

They only allow opposition when they are weakened, but once they grab power, Muslim Brotherhood get rid of their opposition.

Q: Do you believe the relationship between Muslim Brotherhood and ABM (Ansar Bayt Al-Maqdis, now pledged allegiance to ISIS) to be relatively old?

Nabil: It all started as a rivalry between Muslim Brotherhood in the name of Hamas and ABM. There was a great fight between both militias that resulted in Hamas killing 36 ABM members including Dr. Abdul Latif Moussa, the leader of ABM. This massacre took place in Gaza and is called Ibn Taymiyya mosque massacre.

That led members of ABM to escape to Sinai and coordinate with Al-Tawheed wa Al-Hijrah and both groups resided on the borders until the Jan 25, 2011, uprising.

After the January uprising, Khairat Al-Shater asked Mohamed Al-Zawahiri (brother of Ayman Al-Zawahiri) to gather all the takfiri groups in Sinai under one large group.

Al-Zawahiri gathered the eight groups including ABM, Galgala, Tawhid and Jihad, etc. and they all served as the Muslim Brotherhood’s armed militia. Same militia that Al-Beltagy announced from Rabia stage their readiness to stop all acts of terrorism once Morsi was reinstalled.

We all know that one of Morsi’s trials is about treason; partly because he was heard on the phone with Al-Zawahiri coordinating the return of jihadis from Afghanistan, Albania, etc. The calls were made from Morsi’s chief of staff phone, which later was known as Al-Zawahiri’s cousin (Refaa Al-Tahtawi).

Q: What do you think of the Obama administration refusing to acknowledge any ties between the Muslim Brotherhood and ABM and ignoring every proof presented and claiming it were retrieved through torture?

But we know that the Muslim Brotherhood is a terrorist organization and all their confessions are available at the prosecution office. And I can tell you how the prosecution process work because I have been through questioning for 35 years.

If any torture takes place it might happen in the police station, but never the prosecution and they are very careful in regards to the legal procedure. That is why any confessions at the prosecution are called the matter of all evidence.

I personally know ABM are improvised, as well as AQ too. What they use is Muslim Brotherhood money and they admitted this repeatedly.

Q: The Muslim Brotherhood present themselves in the United States as moderate Islam and the only alternative to al-Qaeda. Since you have witnessed the formation of al-Qaeda, do you believe this is true?

Like they did with Luxor massacre, they sponsored and supported terrorist groups to attack tourism in Egypt. Back in the 1990s Abu Walid, a Muslim Brotherhood leader who used to live in Germany, traveled to Afghanistan and met with Refaie Taha and Ayman Al-Zawahiri to arrange with them what was later known as the Luxor massacre.

At the same time the Muslim Brotherhood in Egypt condemned the attack to convince the audience of their moderation.

This is a simple tactic: in order for the Muslim Brotherhood to appear as moderate group, they need the terrorists to commit acts of terrorism so the people would see the difference.

However, knowing the Muslim Brotherhood means knowing they are devil’s allies.

Q: Back in the 1970s the Muslim Brotherhood renounced violence, but we still see other groups ideologically bound to them like Hamas still using violence. What do you believe?

Nabil: The Muslim Brotherhood are double-faced liars, they claim they renounced violence but I will cite a conversation between Ghassan bin Jiddo and Abdul Monem Abul Fotouh that will sum them up.

Ghassan said you (the Muslim Brotherhood) claim that you renounced violence and you said that you don’t topple regimes, although you used violence with Abdul Nasser in Egypt and when Hamas and Fatah had a disagreement, Hamas committed the Gabalya massacre and their mufti, Youssef Al-Astal, endorsed killing Fatah members and Hamas killed 700 of them in a single day.

It is their deeds versus their words, which would you believe?

The Muslim Brotherhood are terrorists and they killed too many people, even after June 30 and I myself witnessed the Al-Itehadia massacre when they killed 13 innocent citizens — one of them a child because he was carrying Sisi’s poster. They shot him in the back of his head.

Even Ibn Khaldoun Center that is sponsored by the U.S. released a report about the Rabia sit-in and documented about 44 cases of Muslim Brotherhood torturing innocent citizens, 33 of which died of torture.

Q: We are trying to declare the Muslim Brotherhood a terrorist organization. What do you believe the Americans should know?

For the present times, Americans should monitor the Muslim Brotherhood and what they do in Syria, Egypt, Libya and everywhere they are.