Reprising “Discourse Theory” in Light of the Dominant Narrative on COVID 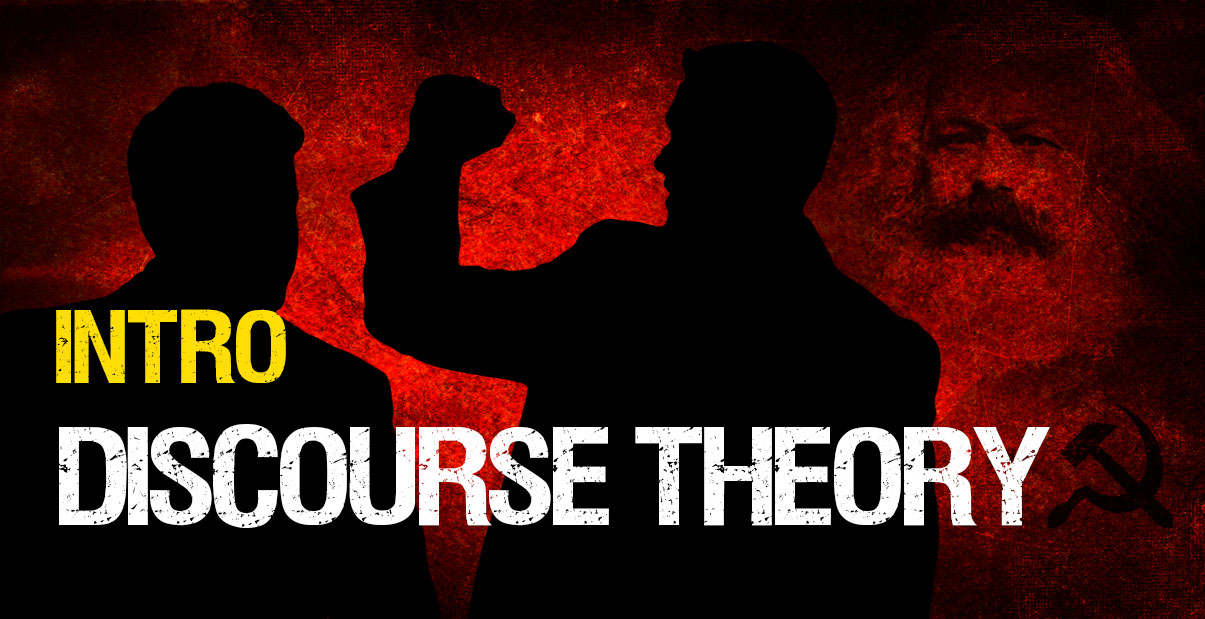 “And this is a system of lies. Really, they say you are free, but de facto, they force you.

We are living in a society of lies.

And this was communism. Communism was substantially, intrinsically, a system of lies.

And so, we are witnessing here today with these COVID measures, and pandemic measures, which are elaborated and implemented . . .

So, in such a manner, in such a one-sided manner, that is evident that such measures are very similar to a dictatorial society.”

From the beginning, Discourse Theory  has played an influential role in the COVID19 enforcement narratives used to control the everyday lives of everyone.

A reintroduction of Discourse Theory  is in order.

This article is a reprise of 2019 followed by an assessment of Discourse Theory  in light of the COVID19 narratives.

Because Discourse Theory  instantiates Marxist mass line narratives, the article will conclude with an example of how dialectical narratives work.

Krzysztof Karoń is a social media presence in Poland. He seems to have popularized Marek Jan Chodakiewicz’s more scholarly 1999 Ciemnogrod ? O Prawicy I Lewicy  (The Ignoranceville? On the Left and the Right).

Before doing so, a review of Karoń’s eight-minute lecture
on Teoria Dyskursu  (Discourse Theory) sets the tone.

NEXT: PART 1: Discourse Theory as Assessed in “Warning on Racism”
_