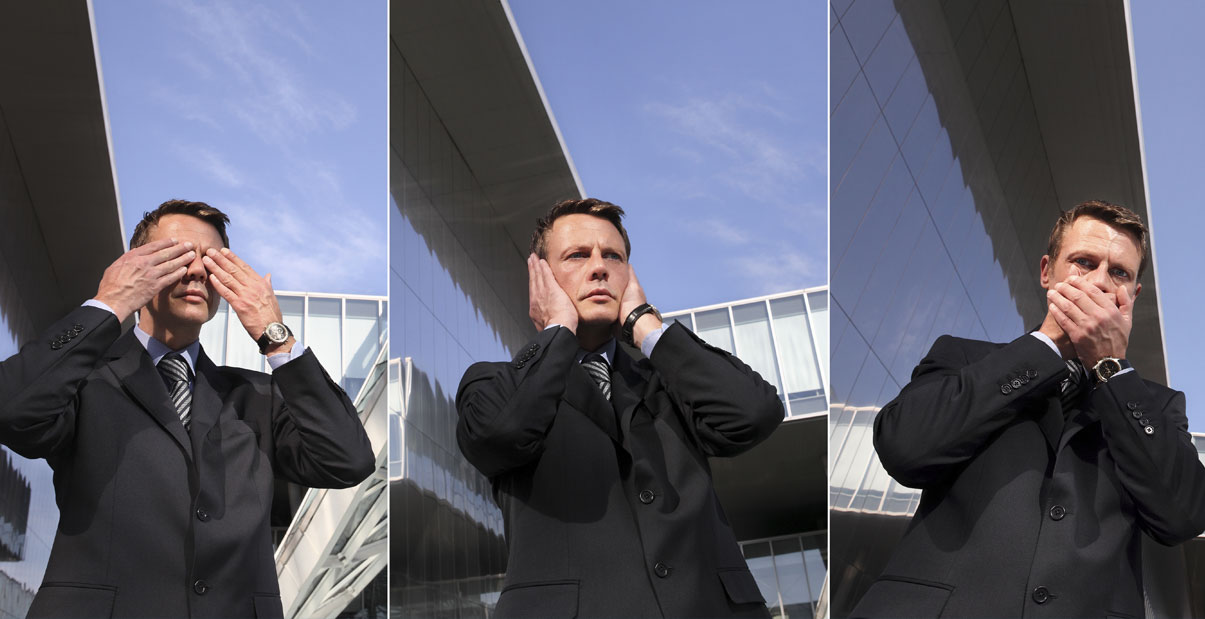 Stephen Coughlin was at the OSCE/ODIHR conference in Warsaw, Poland and spoke at a side event called, ““Why Does Europe Hate Speech?”

“When I say Political Warfare, I don’t mean one political party in a parliament or legislature that is fighting another. It’s actually an Insurgency Model originally developed and perfected by Mao where you create the counter-state operations, splinter movement theory and things like that.

This talk is going to be a series of things about “how come we don’t know that” even though it’s well-known. Then I’m going to give an example of how a message was controlled in a terrorist attack in Southern California.. . . . ”