The White House Fired Me for My Loyalty 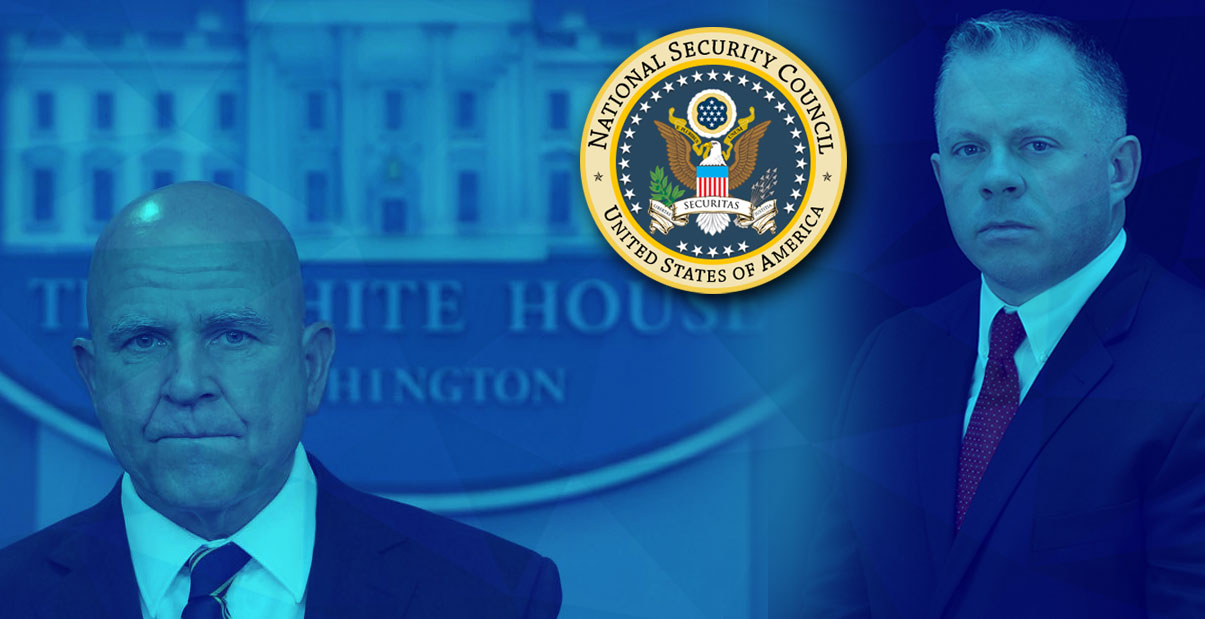 UA’s Rich Higgins recently had an op-ed published in the Wall Street Journal:

Lt. Col. Alexander Vindman wasn’t the first staffer to be fired from President Trump’s National Security Council and escorted from the premises by security. I went through the same ritual on July 21, 2017.

But in contrast to Lt. Col. Vindman, I lost my job because I was loyal to the president.

I had worked in counterterrorism, as both a Pentagon staffer and a private contractor, since before 9/11. What I learned made me an early Trump supporter.

One of the fundamentals of Mr. Trump’s campaign was his opposition to the unwinnable, endless wars the U.S. had waged during the administrations of George W. Bush and Barack Obama.

During the 2016 Republican convention in Cleveland, I visited state delegations as a campaign surrogate to explain Mr. Trump’s foreign-policy positions.

After his election, I was promised a senior position in the NSC. The appointment was scuttled by Obama holdovers in the NSC, and I eventually received a junior position.

I was shocked to find that resistance seemed to be the NSC’s mission. Staffers were assigned to develop plans for ending U.S. involvement in Afghanistan. Instead they came up with reasons it couldn’t be done. Gen. H.R. McMaster, the national security adviser, delivered them to the president and explained why he couldn’t keep his campaign promises.

There were a few Trump loyalists on the staff, but we were outnumbered and mostly ignored. It was clear that the Trump presidency wouldn’t succeed unless the resistance was defeated. That meant Obama holdovers had to be replaced by people who would carry out the new president’s agenda.

We few loyalists drew up a list. When Gen. McMaster found out, he called an all-hands assembly and declared: “There are no ‘holdovers.’ We are all on the same team.”

So I wrote my own appraisal of the situation in the form of a May 2017 memo titled “Potus & Political Warfare,” which I shared with my colleagues. I hoped that it would be read by people with the power to take action—perhaps even by the president himself.

It was. NSC staffers told me Mr. Trump called Gen. McMaster into his office to talk about the memo and tell him to “get on it.”

Deputy national security adviser Ricky Waddell told me I was fired, and two Secret Service agents escorted me from the building.

Nobody called me a “whistleblower” or demanded an investigation. Congress didn’t invite me to testify. Editorialists and pundits didn’t express outrage about my firing. Which was as it should be. I served at the pleasure of the president. So did Gen. McMaster and everyone else on the NSC staff.

That includes Lt Col. Vindman. His position on the NSC was not an entitlement any more than mine was—and he, as a military man, should understand that.

Whatever his view of Mr. Trump and his policies, his duty was to serve loyally until he felt he no longer could, then resign.

Resistance while in uniform undermines good order and discipline and is especially dishonorable.

Mr. Higgins is a senior fellow at Unconstrained Analytics.

Previously published on 12 February 2020 in the Wall Street Journal

Stephen Coughlin and Richard Higgins: The Left’s Revolution By Other Means

The Higgins Memo: A Deeper Dive

Rich Higgins on the Deep State