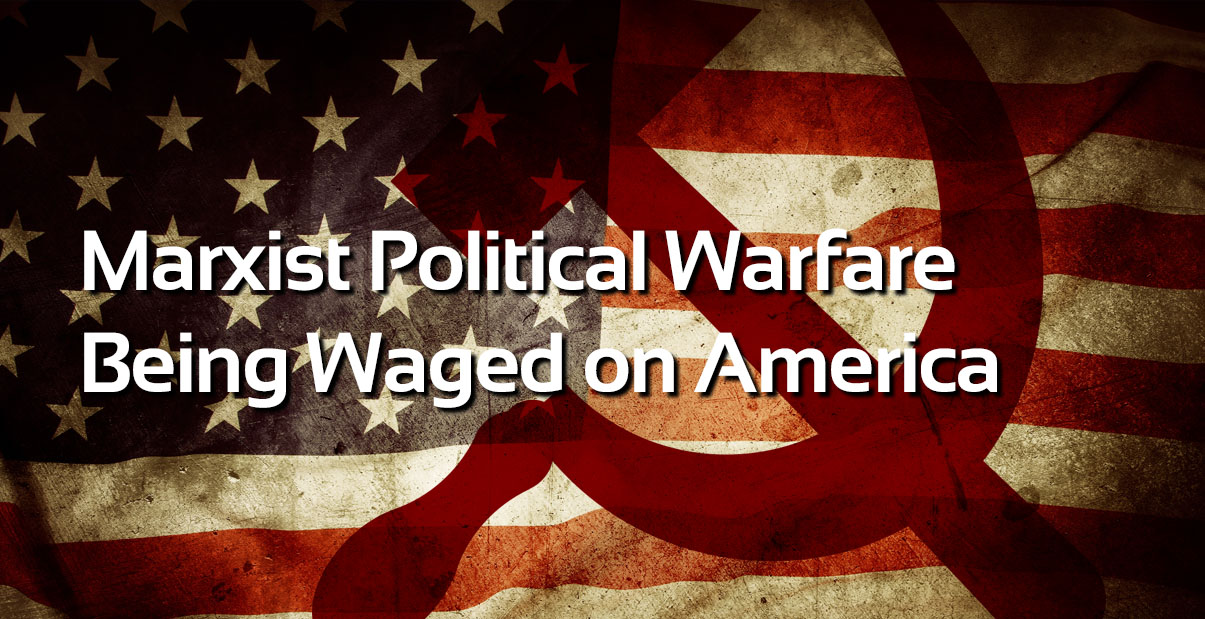 UA President Stephen Coughlin discusses the political warfare that Marxists are waging against America. He’s interviewed by Hugo Goerner, founder of Ensure the Preservation of America and Our Constitution (EPAC).

Goerner is the producer of a new documentary, “America on the Precipice: The Marxist Political Warfare Being Waged to Fundamentally Transform America”. Learn More