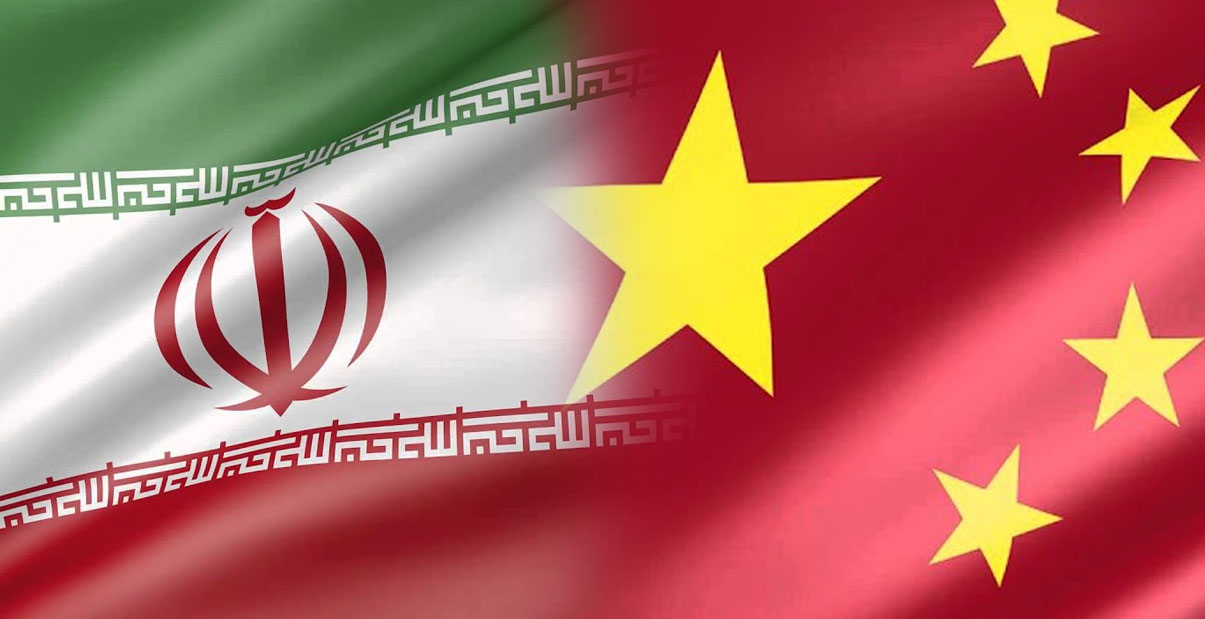 UA’s Rich Higgins was interviewed by LibertyNation about his opinion on the growing issues between the U.S. and Iran, and what could be behind this sudden increase in hostilities:

Liberty Nation: Richard, my first question is what’s happening with the Iran situation? Other than the main events that we hear on the news, is there an undercurrent that’s really bringing these things to the fore right now?

Richard Higgins: I think the understanding of events taking place in the Middle East, along with events taking place in wider South West/South East Asia, has to be viewed through the prism of the economic realignment that’s attempting to be put in place by the current administration with China. Any thoughts about Iran that don’t incorporate the Chinese economic angle and their One Belt, One Road strategy are inconclusive to events.

The same is true in the North Korea situation. I think the maximum pressure campaign has been underway for a long time now, but one has to ask oneself, “Why are the Iranians acting out now?” My personal belief is that it’s largely due to the fact that the G20 meeting is coming up and I’m sure the G20 meeting is driving a lot of these events. Far more so than the average strategist needs to be thinking about. . . . (read the rest)