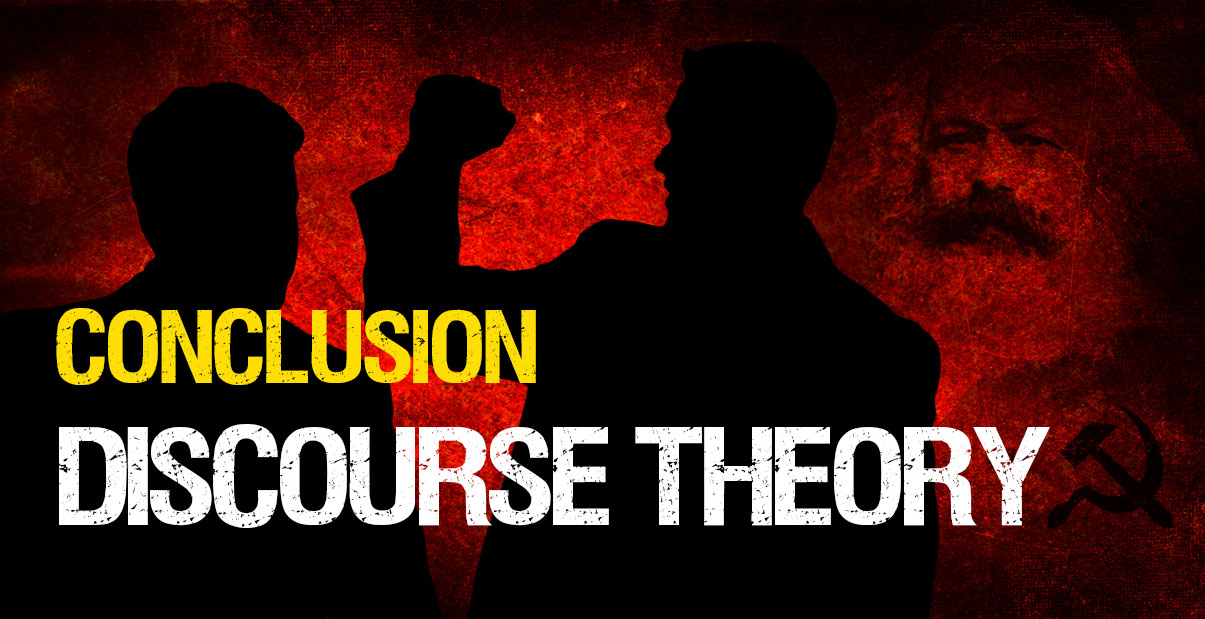 “It must be in the water.”  We hear so many things that seem unrelated to each other and dread where the country, the world, communities, including faith communities, are headed. This dread compounds as it gives way to depression and hopelessness when these seemingly unrelated phenomena seem to be converging on a point as if planned.

It’s overwhelming. It’s supposed to be. The problem isn’t just that it’s not actually in the water; it’s that we conduct ourselves as if it was.

There is design  to what we are experiencing that includes the inculcated sense that we’ve been rendered helpless, passive participants in our own destruction.

There is design  to much that we’ve witnessed that has brought us to this point.

In fact, “it” is designed to take us to the brink of complete national, cultural, and religious collapse while leaving us in a state of utter demoralization.

Discourse Theory  is one of the tools Marxism uses to bring us to that end. Discourse Theory  activities are weaved into command and control narratives executed through political warfare regimes that ensure mass line enforcement. 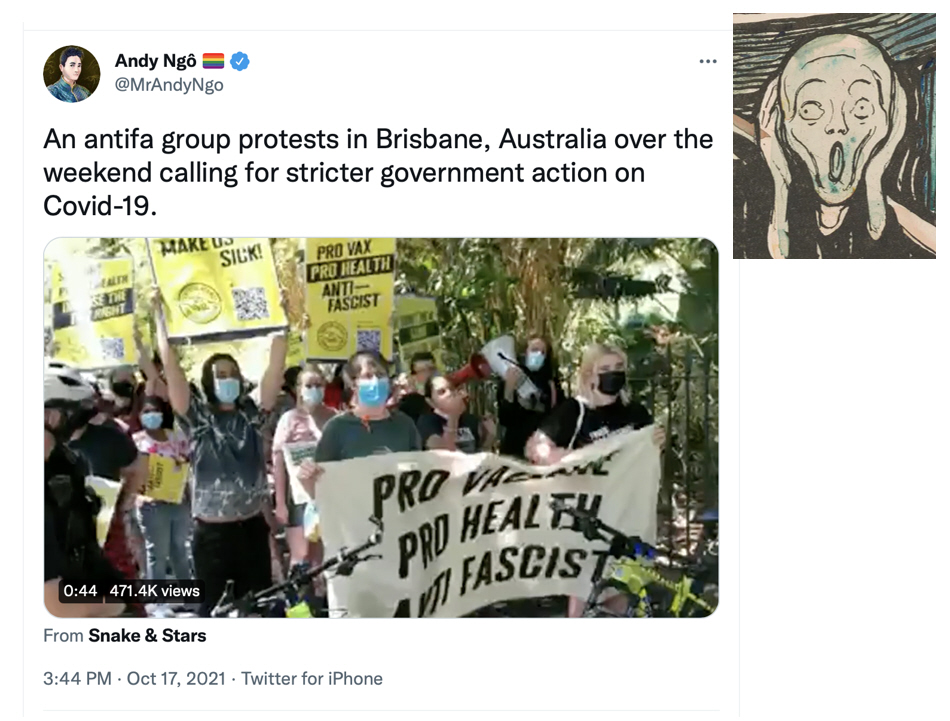 As “Warning on Racism” demonstrated, Discourse Theory was integrated into critical race theory narratives used to attack the population in the months leading up to the election.

As just explained, it plays a controlling role in the enforcement of COVID19 narratives that increasingly reveal themselves to be naked attacks on civil, human, religious, and constitutional rights.

Finally, Habermas’ collaboration with Ratzinger was included to provide an example of how initiate language drives a secondary discussion, suggests that Discourse Theory may have been prototyped in the 1960s, and validates concern that churches, at least at institutional levels, may be sleeping with wolves. Surely, pre-established amicable openness to Semantic Marxism processes goes a long way to explaining Francis.

To counter Marxist attack narratives, one must attack the reasons for the narrative while defending what it targets; for example, false science claims used to justify the suspension of rights to supersede the Constitutional basis of governance.

“In my studies of communist societies, I came to the conclusion that the purpose of communist propaganda was not to persuade or convince, not to inform, but to humiliate; and therefore, the less it corresponded to reality, the better.

To assent to obvious lies is . . . in some small way to become evil oneself. One’s standing to resist anything is thus eroded and even destroyed.

A society of emasculated liars is easy to control. I think if you examine political correctness, it has the same effect and is intended to.”

The Left Wanted a Reichstag Moment and They Got It: Analyzing January 6
January 12, 2021
Rich Higgins Update