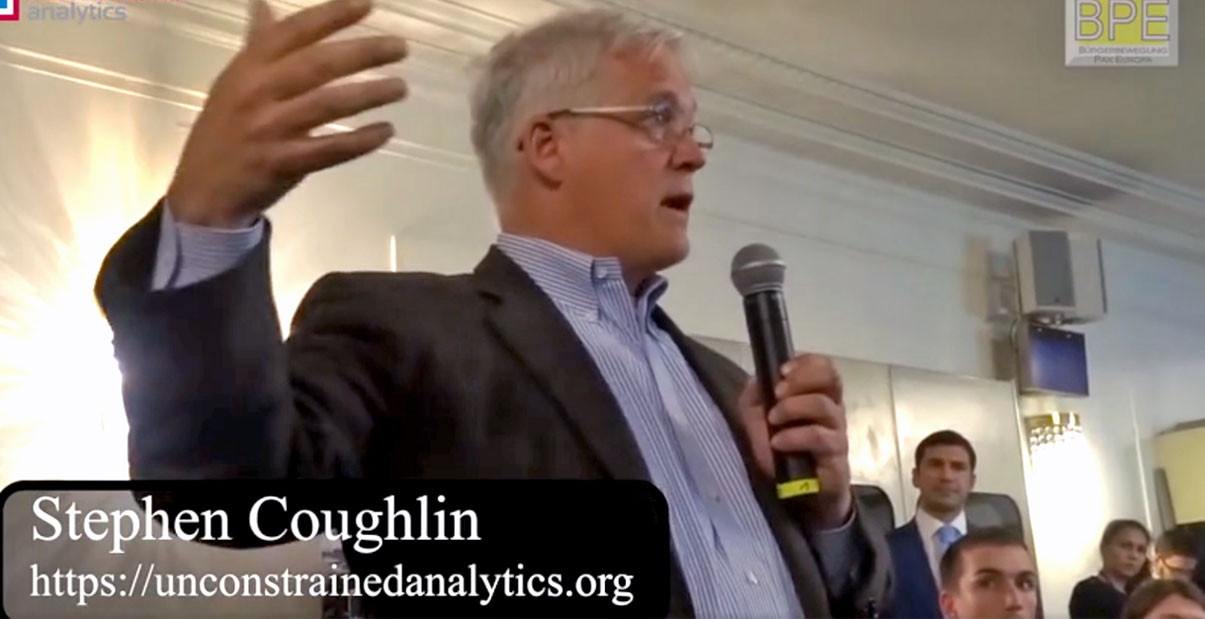 This is a redux of a 2015 video in which people within a very influential supranational organization, and one that appears to be acting on far leftist ambitions, (as is the UN and EU) get nailed for admitting that truth can be hate speech and therefore illegal. The OSCE, while largely unknown, does in fact inform laws in Western nations. They are not a non-entity but they are low profile.

“Islamophobia” has no meaning

From OSCE 2013. This requires some focus. But the proof is here, that the term, “Islamophobia” is in fact, a weapon against non-Muslims to criminalize all criticism or opposition to Islamic manifest destiny, created by Islamic think tanks like the IIIT, but also Marxist groups like Runnymeed.

Critical Race Theory: The Purest Form of Marxism
May 22, 2021
Search